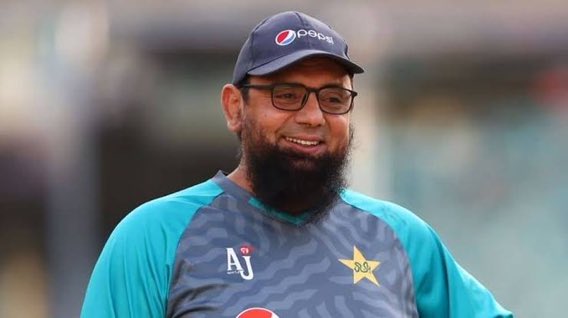 Saqlain who was interim coach of Pakistan senior cricket team in recent T20 World Cup has submitted his resignation to PCB, stepping down from the role of Head of International Player Development at the National High-Performance Center (NHPC).

As per reports Mushtaq has submitted his resignation to the PCB Chairman Ramiz Raja. He has reportedly stepped aside owing to personal commitments.

Saqlain was working as the interim head coach of the Pakistan team and was an integral member of the coaching panel in the ICC 2021 T20 World Cup, Pakistan series with Bangladesh and West Indies tour of Pakistan.

He was hired as the Head of International Player Development in May 2020.