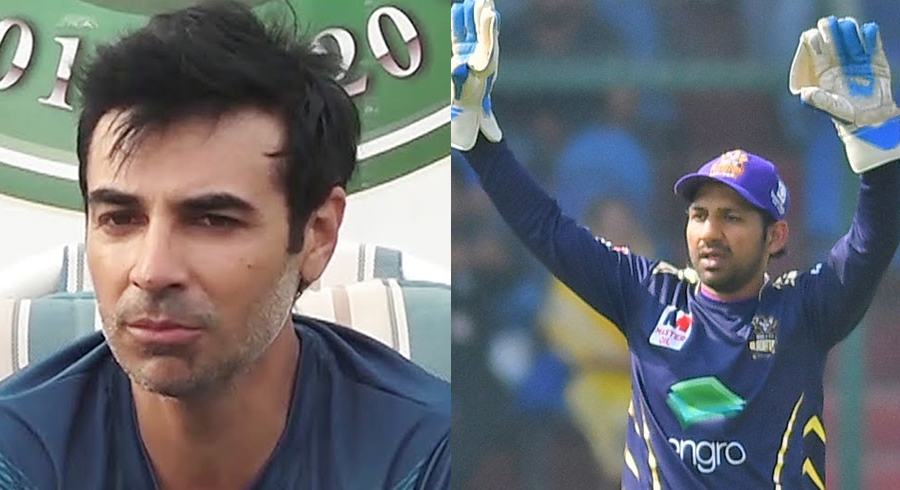 On Wednesday, Sarfaraz Ahmed attacked Butt , after the latter criticized the wicketkeeper-batter’s recent outings in the Pakistan Super League.

Taking to his official Twitter account, Sarfaraz referred to Butt’s controversial past, using the word “fixer” and insisting that those who “sold Pakistan on duty” shouldn’t talk about morals.

Pakistan ko ‘on duty’ beachne wala fixer jab niyat pe bhashan dega phir to Allah he Hafiz hai #justsying, (Those who sold Pakistan while ‘on duty’ should be the last person to judge the intention of others)” Sarfaraz had written.

Butt had criticized Sarfaraz’s performances and captaincy for the Quetta Gladiators during a YouTube live session as he reviewed the PSL action on Tuesday.

The former left-handed opener said that Sarfaraz “needs to look after his own performance” as he is the second-choice wicketkeeper-batter for the national team.

On Wednesday night, when Butt went live on his YouTube channel, a majority of the fans watching the session urged the former Pakistan skipper to react to Sarfaraz’s tweet. While Butt didn’t pay heed to the comments at first, he dropped a subtle response towards the end of the video.

“You’ve come to the wrong shop. You won’t get the stuff you want from this place. There already are a lot of shops here where people keep shouting like bus conductors, so you might as well go there,” Butt said, seemingly attempting to end the controversy and move on.