Batting first Gogjipathri Star’s managed to score 133 in allotted 20 overs.Sabid with 30 and Ishfaq Lefty with 22 were highest scorers for them.

In reply while chasing the target of 134 Sunshine11 Pethyar bold out on score of 90 runs.

Zahoor Bhat was declared hero of the match for his brilliant all round performance. 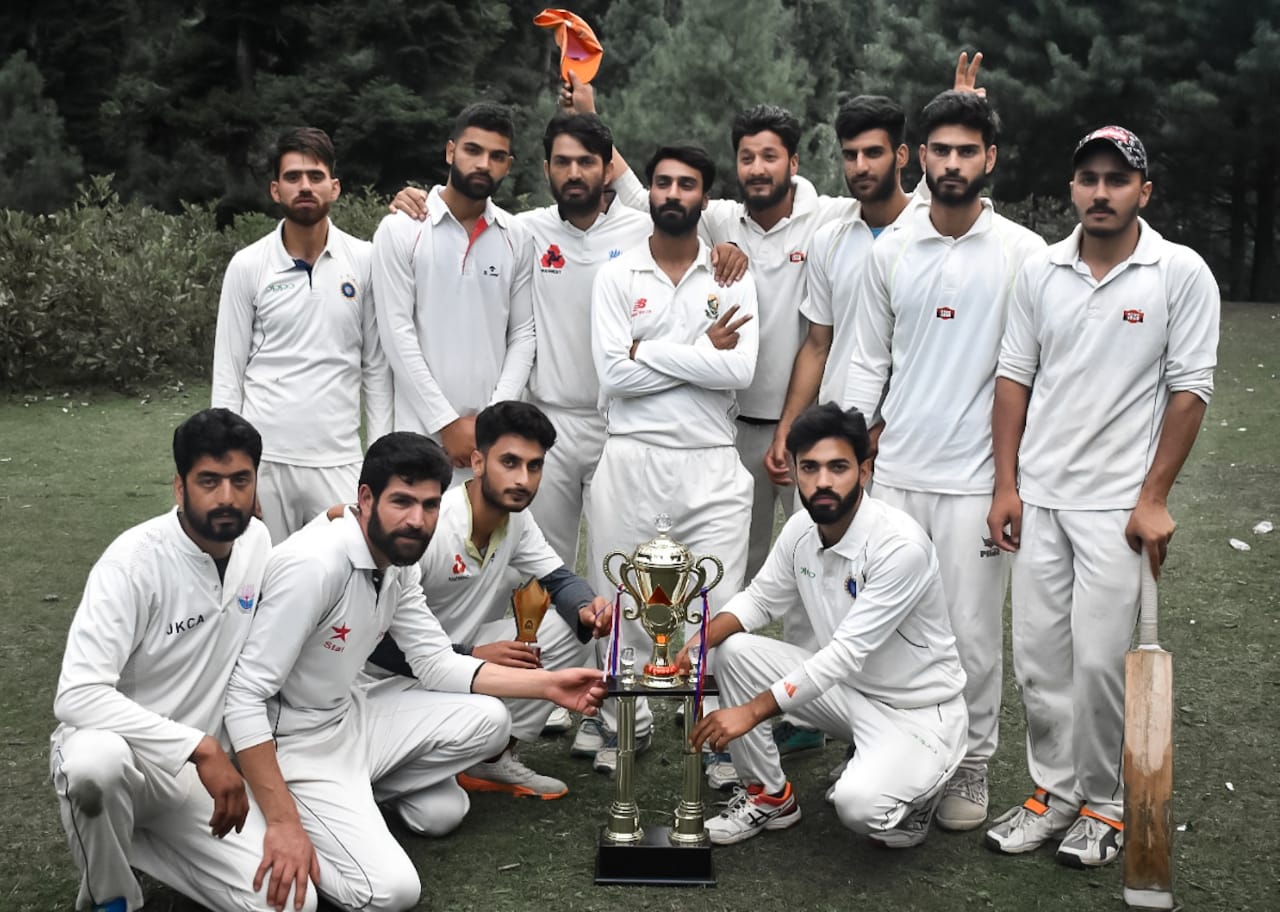