Scott Boland blows away England as Australia retain the Ashes 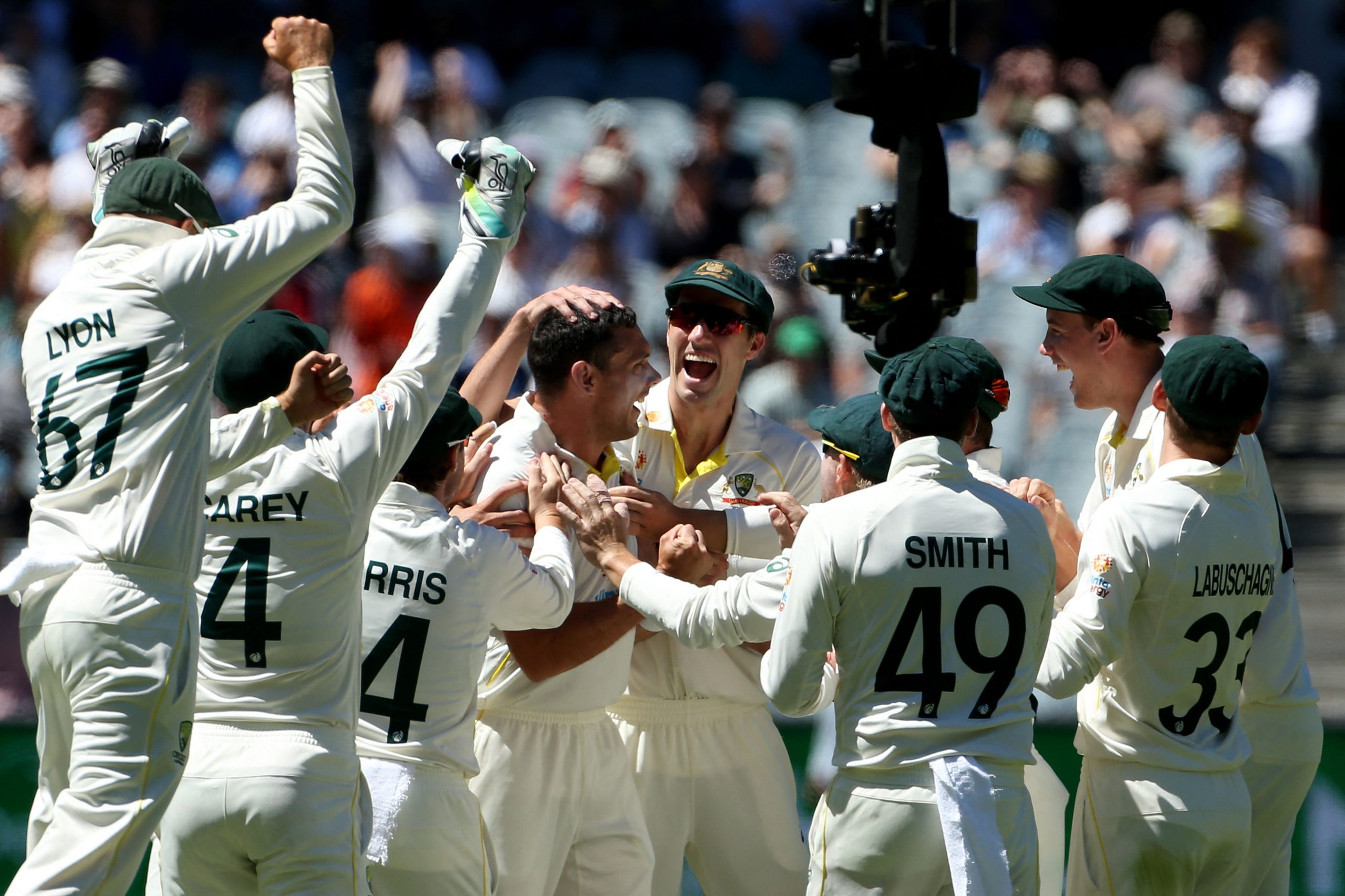 Melbourne, December 28: Scott Boland returned with figures of 6/7 in his four overs as Australia blew away England on day three at the MCG to retain the Ashes.

The win ensures Australia stay at the top of the WTC standings with 100% points while England slip further in terms of PCT.

Already on the brink after a sensational bowling performance from Australia on day two, England needed a big performance from two of their best batters – Joe Root and Ben Stokes. A couple of flourishes and beautiful drives from the pair would have given them a semblance of hope. But once the Australian bowlers found their rhythm again, the procession began.

Mitchell Starc would get through the gates of Ben Stokes with an absolute peach of a delivery. Ben Stokes had no answers as the ball nipped back in, shattering his stumps. He was gone for 11. ‘

The Scott Boland show then began as he would embark on a devastating spell that would completely shatter the opposition. In the span of his three overs, he picked up four wickets. First, he trapped Jonny Bairstow in front of the stumps who then reviewed the call unsuccessfully.

Then, the big wicket of Joe Root would follow with a full delivery which nipped away from the England skipper. Root could only edge the delivery, perishing for 28.

Wood would be the next one to follow, with Boland taking a sensational caught and bowled. The crowd were up on their feet as Australia were now only two wickets away from a victory.

Robinson would be the next one to perish against Boland, as the pacer again got the delivery to move off the deck. It would prove too good for Robinson, who was dismissed for a duck. By the end, his figures read 6/7 in four overs.

The final scalp would be taken by Cameron Green, bowling Anderson for 2 as the MCG erupted with a big roar. England were bowled out for 68, losing the match by an innings and 14 runs. Australia have now taken an unassailable 3-0 lead, with the Ashes in the bag.

England, on the other hand, will be left pondering where exactly things went wrong as their horrendous tour continued. The fourth Test will be played in Sydney on 5 January.