JKFA which is governing body of J&K has been facing severe criticism from NIFF which involves some known former National and International footballers .

While last year rivalry was at its peak with allegations and counter allegations from each end , this year it has been low affair with both keeping there cards closed .

However sources have told Kashmir Sports Watch that the real reason behind the calm is secret rounds of meeting held by two bodies with eachother .

Sources said that till now JKFA and NIFF officials have held two meetings with eachother .While first one was totally a secret in second meeting four officials from each group were present .

“In the meeting number of issues were discussed. Officials of both bodies presented thier views about what is wrong and what should be done. NIFF presented five points on which JKFA officials said they will discuss it in thier meeting,” said a person who is aware about the development .

“The first meet was held between only couple of persons which later paved way for this meet,” source said.
Soon after the meeting JKFA also held its own meetings while as NIFF also held its meeting . These meetings were held to discuss the headway.
“In this tussle no one has emerged winner while as football has suffered. It seems both have realised that and are serious in ending this tussle now,” said a former footballer . 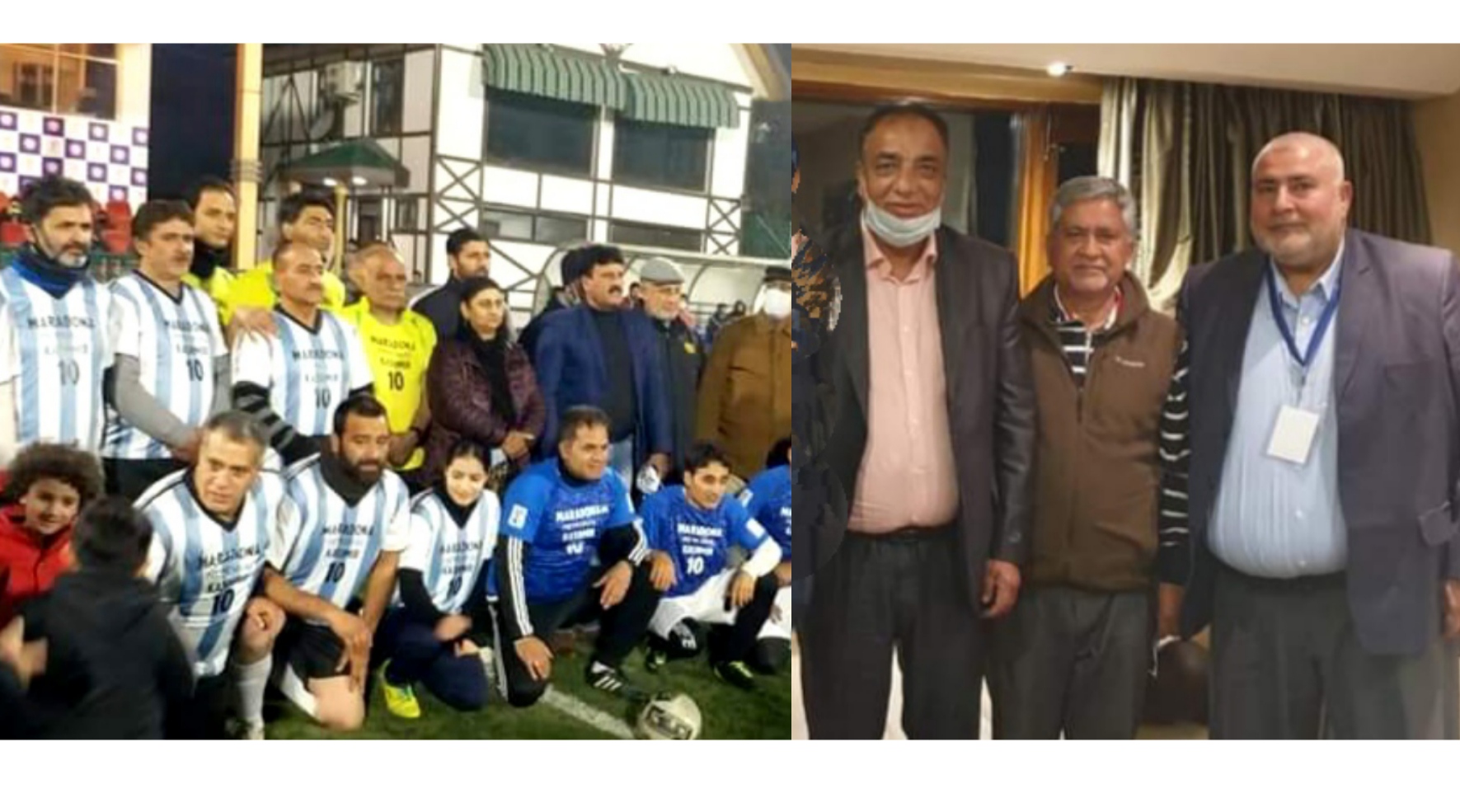