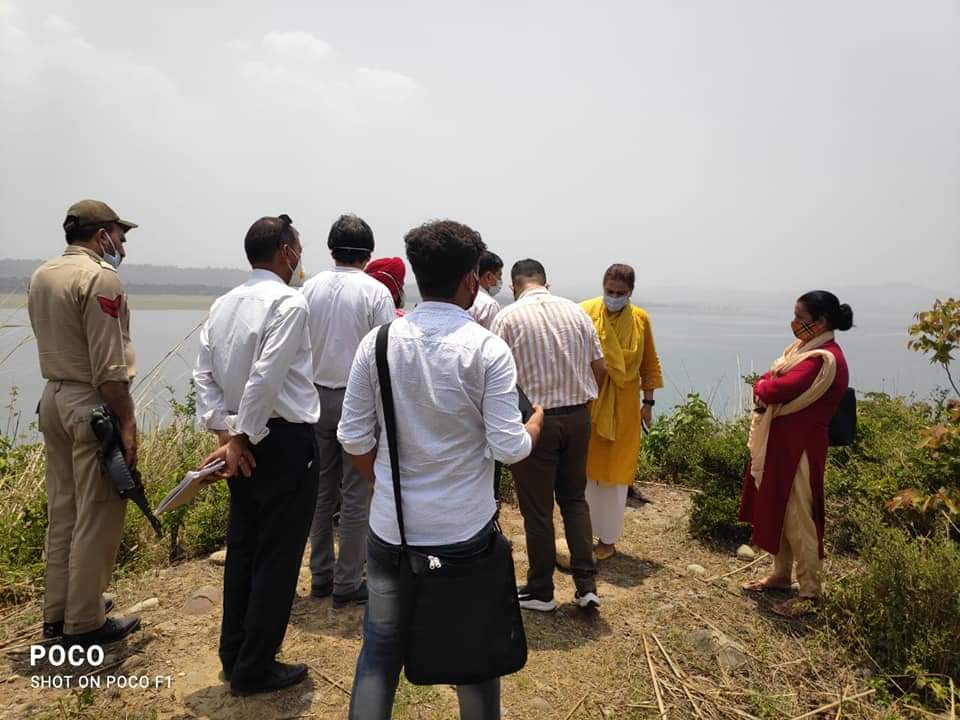 The team from Sports Council was also accompanied by revenue officials who gave an apparent nod for the allotment of government land measuring 7 1/2 kanals to J&K Sports Council for execution of project, Sports Council Statement said.

“The revenue officials assured that case shall be expedited at an earliest as they shall submit the report to district collector Kathua by tomorrow for an early establishment of water sports centre in Jammu,” statement said

“The centre once established has the potential to produce the athletes of international standard and contend for the olympic glory besides bringing Jammu on the map of water sports centers in the country,” Nuzhat Gull was quoted as saying in the statement .