Srinagar, July 12: Locals, including people in their old-age, had a delightful evening on Sunday as they witnessed first of its kind night cricket match in their locality at Chikra Mohalla Stadium, Haba Kadal, Srinagar.

The people from all age-groups thronged to ground while many preferred to clap from their windows, cheering their respective favourite teams.

“Mohalla Committee served Kehwa to spectators and players as everyone among us was very happy to see a cricket match at night,” a local said.

Meanwhile, in field, Secretary XI defeated Chikra Mohalla. Annil, who made unbeaten 53, ran away with man of the match trophy.

Earlier, batting first, the host team made 154 runs in the given 20 overs. In reply, Secretary XI didn’t find much trouble to cross the boundary.

The players were thrilled to be playing under flood-lights as night cricket isn’t so popular in Kashmir yet.

The match saw both teams fighting hard, however, Secretary XI had the last laugh as they posted a 6-wicket win.

The match was organised by CP Advertisers, Olympic Sports and Color Curve Foundation in coordination with J&K Sports Council. 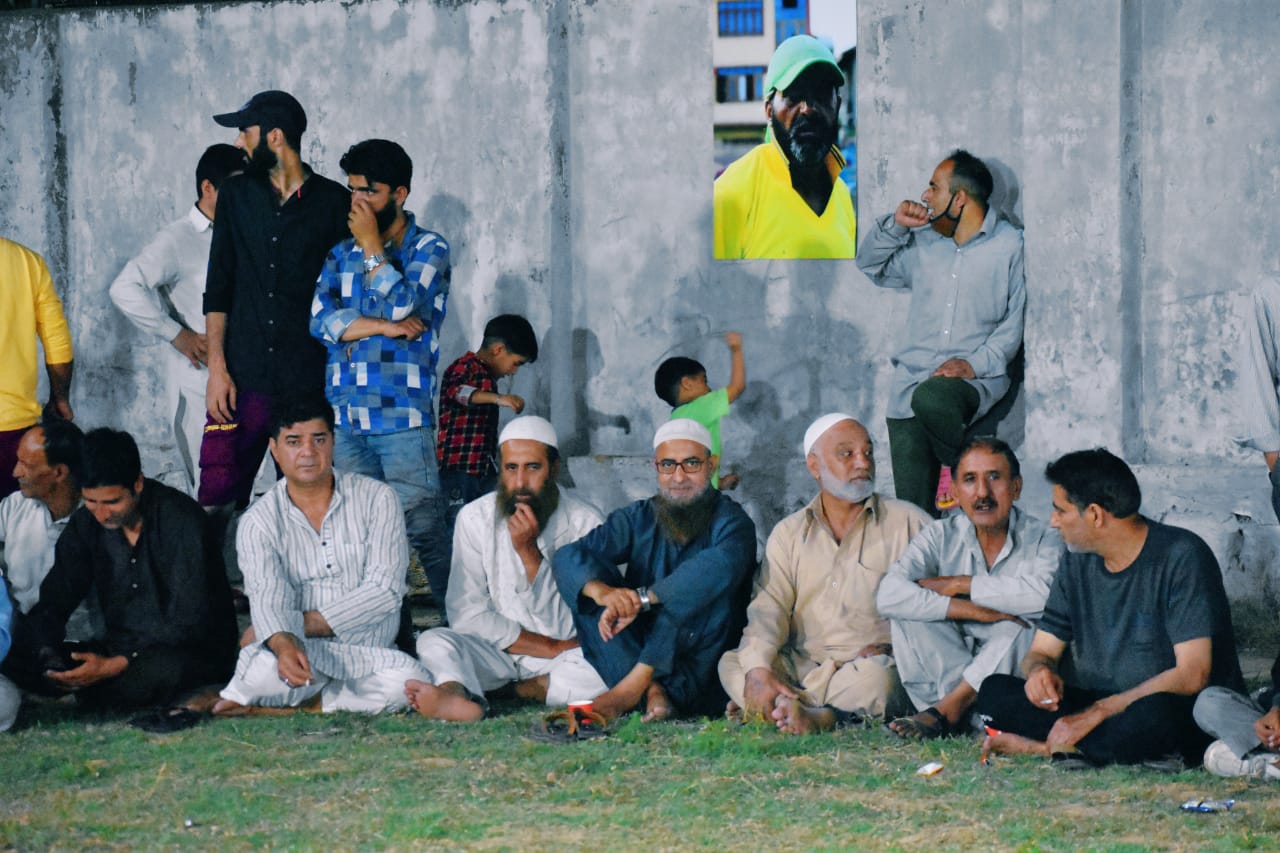