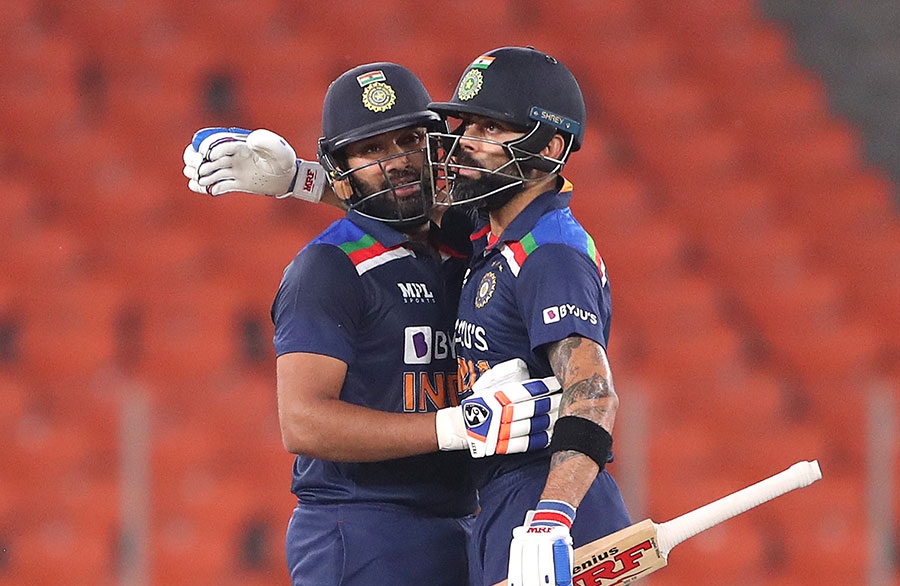 Srinagar, December 6: After having quite T20 Captaincy, there is lot of debate in Indian media about Virat Kohli ’s fate in ODI’s as captain.

India are set to tour South Africa later this year and Virat Kohli’s captaincy in the limited-overs is also going to be one of the points of discussion when committee meets Ganguly and BCCI secretary Jay Shah.

“As of now, it looks difficult that Virat would be able to keep his ODI captaincy but since ODI isn’t important this year with very few matches here and there, one can think of delaying the decision,” a senior BCCI official told The Indian Express.

The official also stated that there are counter-arguments in favor of Virat but the majority of the people in charge are looking to appoint Rohit as India’s full-time white-ball captain.

“But the counter-argument is that why do you want to have separate ideas for two formats and if the majority of people in charge of making the decision feel that Rohit is the man going forward and will get time to prepare a team for 2023 event,” he stated.