Srinagar, April 30: In a encouraging and postive news for Real Madrid FC , its skipper Sergio Ramos has been declared fit and will be in forefront as the club pushes for securing Champions League and La Liga titles .

The news related to Ramos being fit was confirmed by Real Madrid boss Zinedine Zidane.

Real Madrid have thier Champions League semi-final second leg with Chelsea next Wednesday.

After missing the last nine games in all competitions through injury, Ramos returned to full training on Friday and is available for selection for Saturday’s La Liga meeting with Osasuna.

“He’s training with us and that means he’s able to play too,” Zidane told a news conference.

“We’ll see what we do when we name the squad, but Sergio is fit and ready to play,” Zidane said. 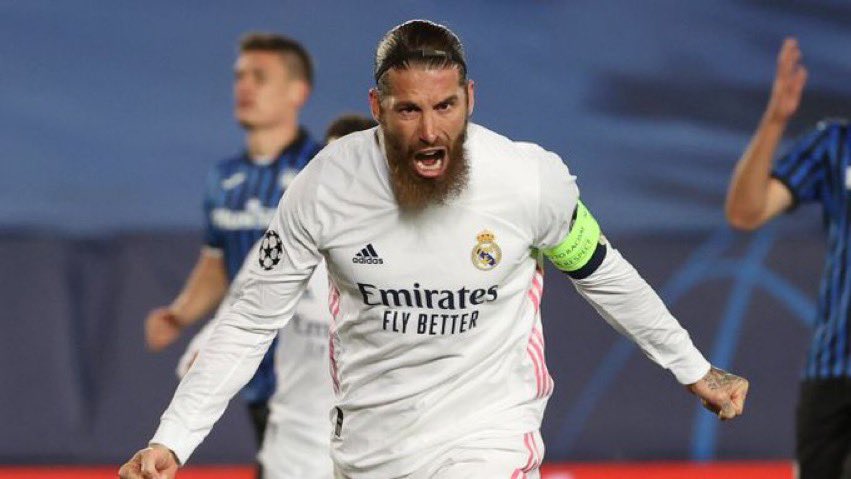 Newer Post
Ramadan: Paul Pogba was fasting during his Europa League ‘Masterclass’ against AS Roma
Older Post
Amid India’s COVID-19 scenario T20 World Cup likely to be shifted to UAE