Srinagar, April 13: In a major update from football World Spain and Real Madrid FB skipper Sergio Ramos has tested Postive for the COVID-19.
The news about Ramos who is currently due to injury was confirmed by Real Madrid FC on its official website on Tuesday.

“Real Madrid C. F. informs that our player, Sergio Ramos, has tested positive in the last COVID-19 test that he has taken,” Real Madrid official website statement read.
The temperamental central midfielder has been nursing a calf injury since April 1 which led him to miss his side’s 3-1 win over Liverpool in their Champions League quarter-final first leg and Saturday’s 2-1 victory over rivals Barcelona in La Liga.
Ramos who underwent knee surgery in February, had already been ruled out of the second leg away to Liverpool on Wednesday and is not expected to play again until the end of the month.
His COVID-19 infection is unlikely to halt his return to action, although it does mean he will be kept away from Real’s training ground until he produces a negative test.
Ramos has played 670 games while scoring 101 goals for Real since joining from Sevilla in 2005 but has an uncertain future with the Spanish champions as his current contract expires at the end of June. 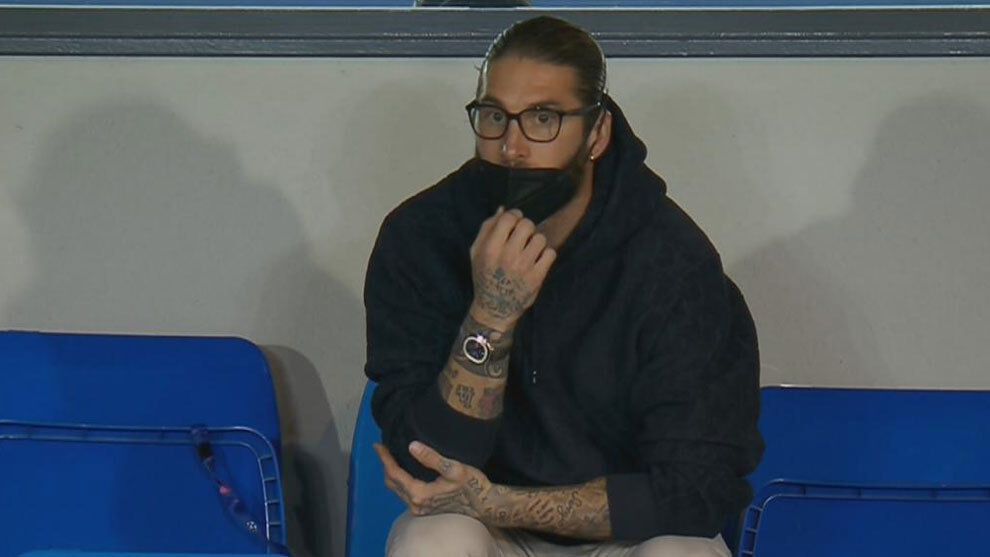