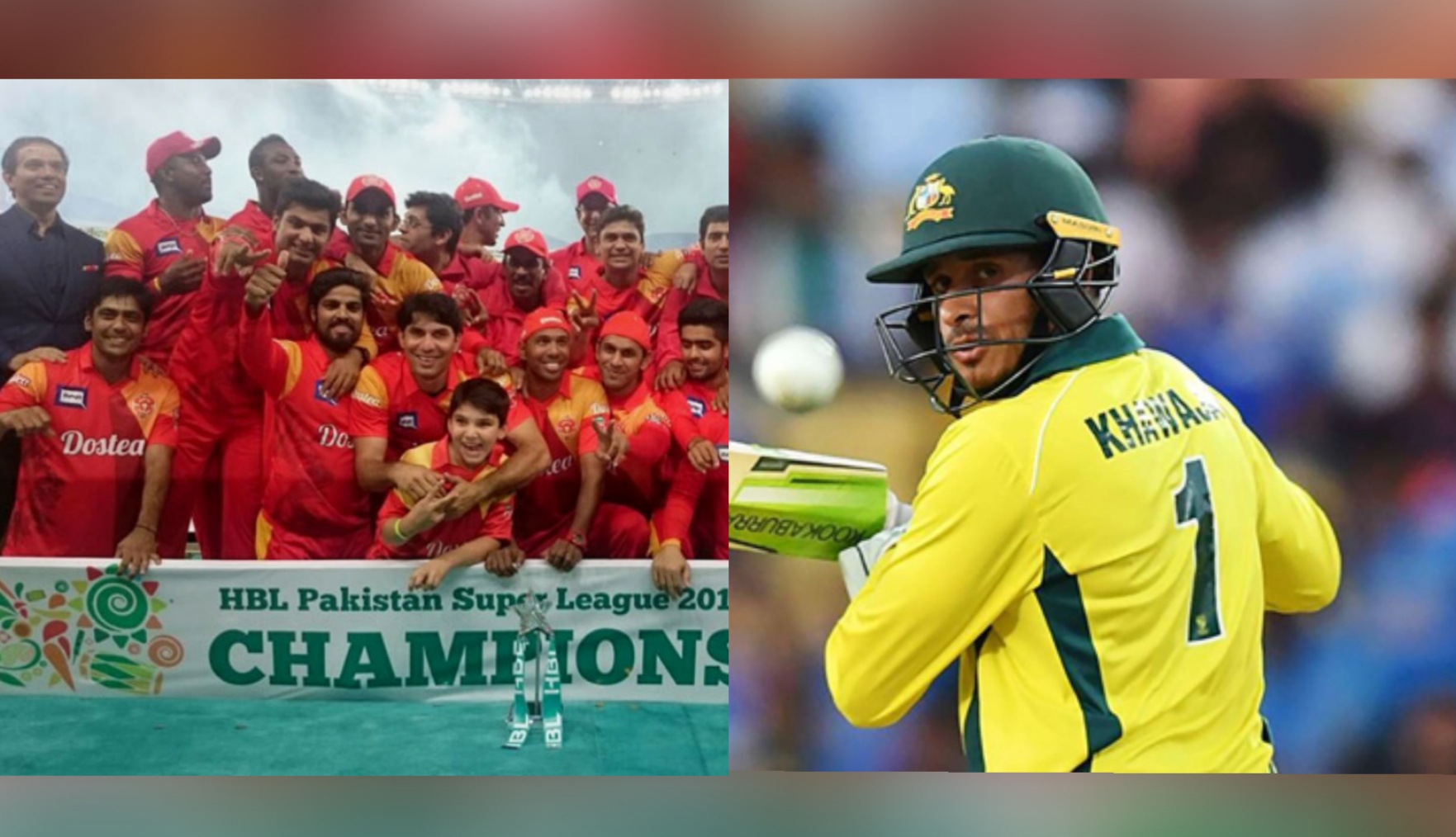 Usman Khawaja, who is originally hails from Islamabad, was picked in the replacement draft by the franchise with a lot of players missing due to international/domestic commitments.

“He is from Islamabad and he wanted to play in the PSL for long,” said Shadab. “But you know our season and Australia’s season have a clash, which is why he couldn’t play. But he has got the opportunity now and he is very excited. The type of player he is and the way he has been performing. I’m hopeful that he performs for Islamabad United and help us in winning the trophy.”

Shadab also revealed about his friendship with Hassan Ali.

“Alhamdulillah we are having a great time together; we have been playing together for long now. Hasan, the way he has made a comeback and his performances, they are very helpful for the team. He is a type of character which lifts the team every time. We’re having a great time. We try to connect on Zoom or WhatsApp call whenever we can.

“I don’t want to put pressure on the players. Our team and our core, which includes Asif Ali, Faheem Ashraf, Hussain Talat, myself and Hasan Ali, they are capable and have won matches for our side. And I’m hopeful that they will win us games in Abu Dhabi,” he remarked.