In the semifinal of the league organised by Verinag Cricket Association Shining Star Qammar was against RCB Verinag.

In the match Shining Star beat RCB by three runs to qualify for the final.

Majid Ahmed was declared man of the match. 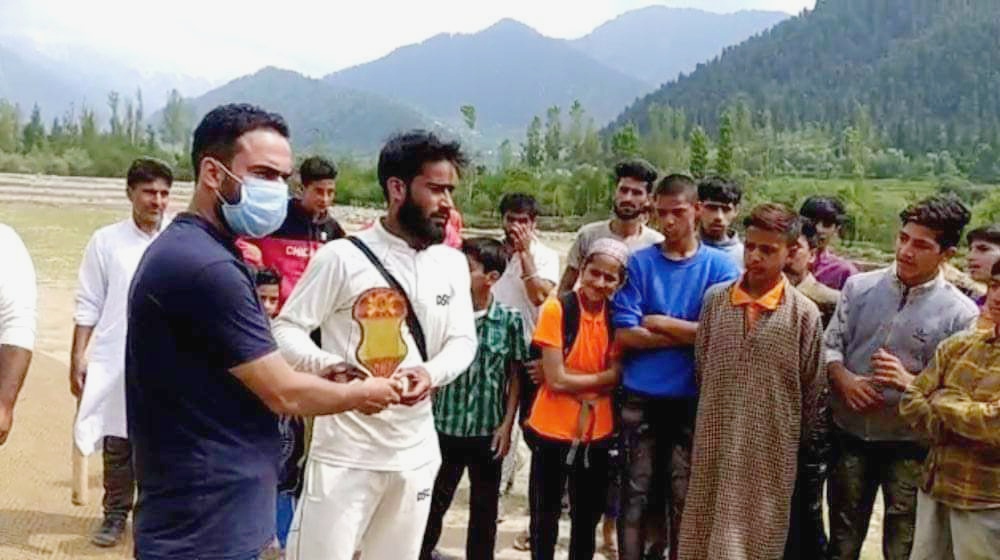