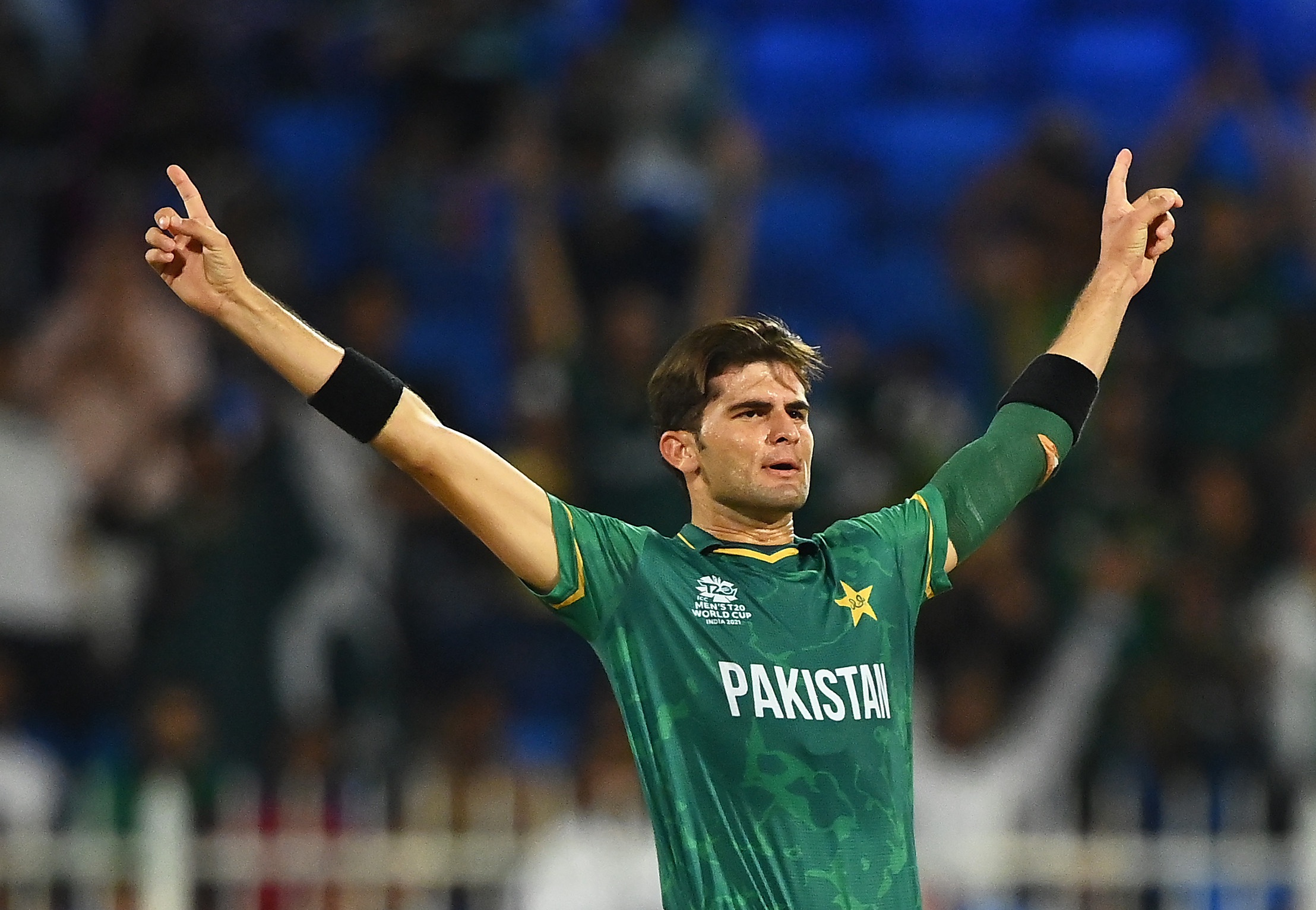 Shaheen Afridi’s 2/21 in the one-off T20I against Australia sees him climb fours spots to No.10 in the latest MRF Tyres ICC T20I Player Rankings. Despite the best efforts of the ICC Men’s Cricketer of the Year 2021 in the penultimate over, Australia got over the line with five balls to spare.

Josh Hazlewood, who did not feature in the game, dropped a spot to No.3 with Adil Rashid moving to No.2.

Nepal’s Dipendra Singh Airee made gains across all departments after the conclusion of the tri-series that also involved PNG and Malaysia. He finished as the Player of the Series, including a brilliant all-round performance (54* and 4/18) in the final. He rose 13 spots to No.38 for batters, 47 spots to No.135 for bowlers and 10 spots to No.10 for all-rounders.

JJ Smit of Namibia broke into the top 5 for T20I all-rounders with a stunning all-round showing against Uganda. Batting first, he scored 71 off just 35 balls and then finished with figures of 6/10, which included a hat-trick.

There was some movement in the Test player Rankings as well after the conclusion of the series between South Africa and Bangladesh. Keshav Maharaj, who starred both with the bat and the ball in the final game and took home the Player of the Match and Player of the Series, rose to 21st in bowlers’ rankings and 13th in all-rounders.

His partner in crime and fellow spinner Simon Harmer too climbed 26 spots to No.54 in bowlers rankings. The off-spinner finished as the second-highest wicket-taker in the series with 13 wickets, only second to Maharaj (16).

The two spinners combined to pick up all the wickets in the second innings, bundling Bangladesh out for 80 as they swept the visitors 2-0.