Shahid Afridi likely to Retire from cricket next year 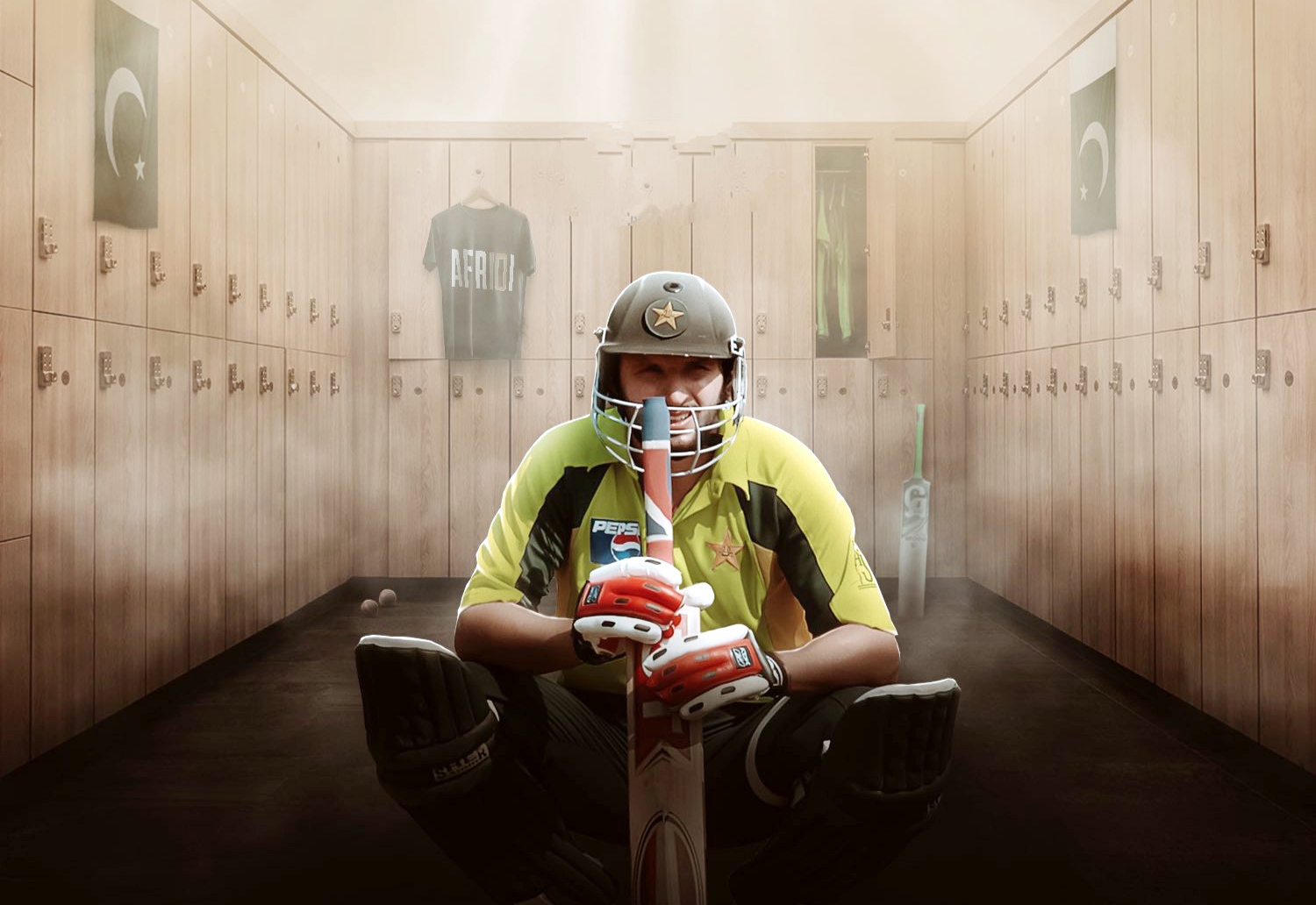 Srinagar, 31 August: Though nothing can be said to be permanent when it comes to Shahid Afridi, especially when it about his retirement from Cricket , but this time the former Pakistan skipper has hinted that he may retirement from all forms of cricket after next years Pakistan Super League.

Afridi, who is currently with Multan Sultans and spent two seasons at Peshawar Zalmi and one at Karachi Kings has also expressed his desire to represent Quetta Gladiators, in his final season.

“Maybe this ends up being my last PSL,” Afridi told reporters on Tuesday .

“I would like to play for Quetta Gladiators this season, provided Multan allow me to leave. If Nadeem Omar and Quetta’s owners want to have me, I would love to represent them.”

Afridi last played international cricket for Pakistan more than five years ago in 2016, but has continued to take part in the PSL ever since its inception.

With Inputs From ESPNCricinfo