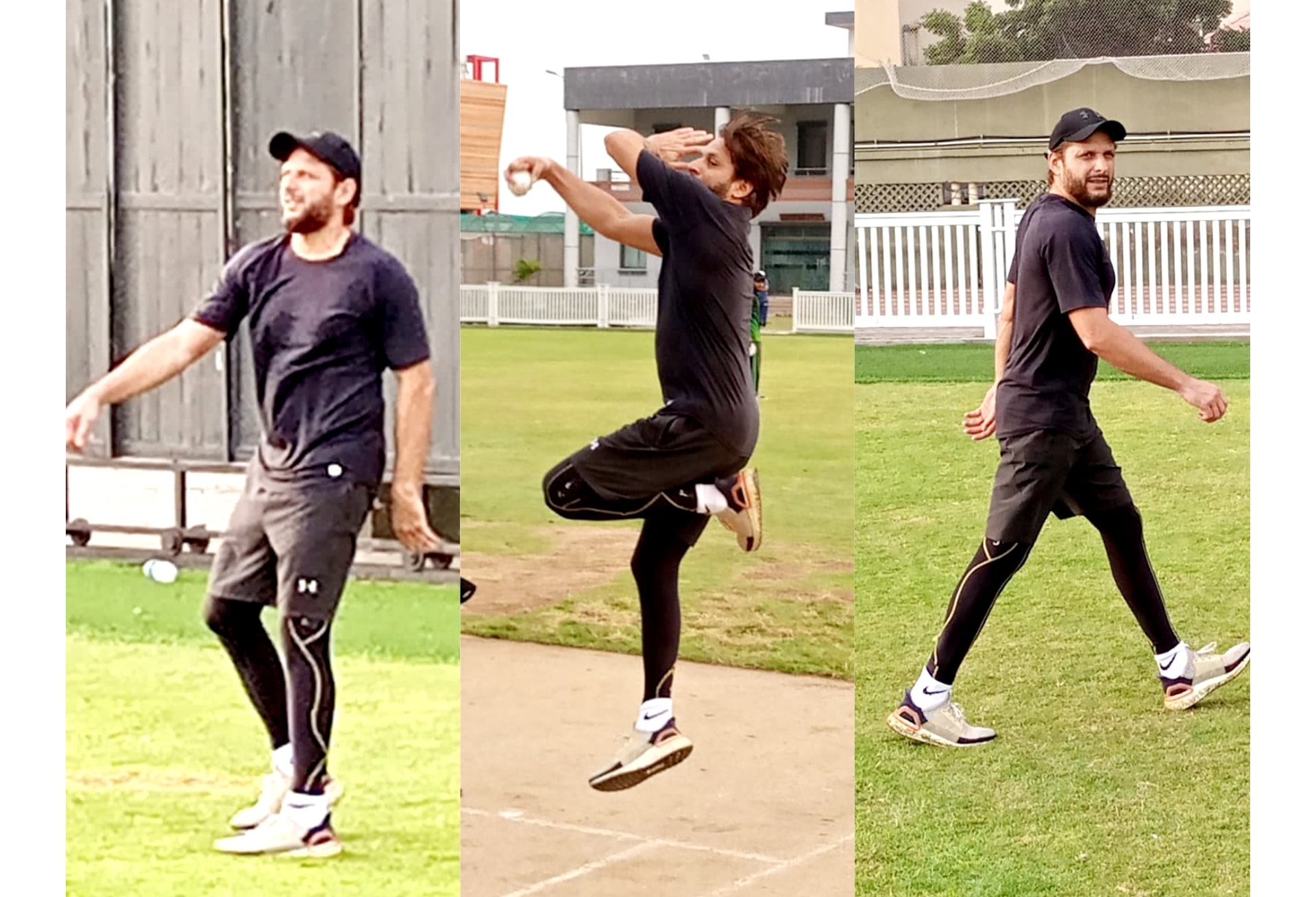 Afridi has already said thay it will be his final PSL and this time he will be seen in Quetta Gladiator colours.

Meanwhile Afridi has also slammed the marketing strategy for the upcoming season of the Pakistan Super League (PSL).

“There has been zero marketing so far,” Afridi said on Samaa TV’s show Game Set Match.

“I urge them to create the necessary hype before it’s too late, so that there is excitement and people start buying tickets. It’s a big event and only takes place once every year so we should make sure that it sends a message to the entire world that we are a sports loving nation,” Afridi said.

“When you look to create a brand, you see what your competitors are doing. If you look at IPL, for instance, they start promotion three to four months before the event,” he added.

However, Afridi also admitted that organising the PSL, amid rising Covid-19 cases, is a challenge for the Pakistan Cricket Board (PCB).

“Holding PSL this year, no doubt, is a challenge for the PCB due to the Covid-19 situation, especially in Karachi where the positivity ratio has reached 45 percent,” he said.

It must be noted that the seventh season of PSL will begin on January 27 in Karachi.