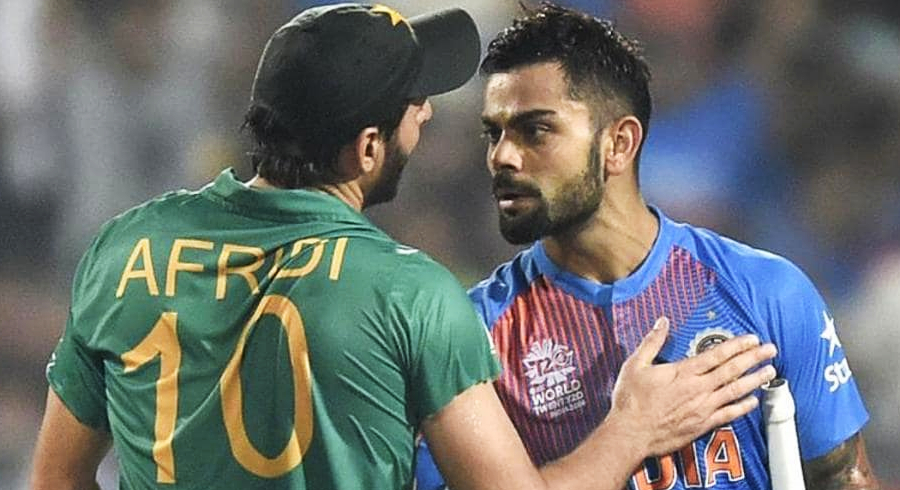 Srinagar, December 23: Former Pakistan skipper Shahid Afridi has hit out at BCCI for its poor handling of recent controversial removal of Virat Kohli as ODI captain.

BCCI and Virat Kohli were recently marred in a controversy after former removed Kohli as skipper of ODI team. Kohli, in a press conference later spoke about the lack of communication from BCCI before removing him from ODI captaincy.

Kohli also contradicted BCCI president Sourav Ganguly’s statement in which he claimed to have requested him to not step down as T20I captain. But the India stalwart said the board welcomed his decision to quit T20I captaincy.

“This could’ve been handled in a better way. I’ve always believed that the role of a cricket board is very important. The selection committee should efficiently communicate their plans for any particular player – ‘this is our plan, we believe it is better for us. What do you think?’ – something along these lines,” Shahid Afridi told Sama TV in Pakistan.

“If you communicate these things via media, there will be issues. Talk face-to-face, and we might have solutions. This won’t be solved if you keep dragging it. There should be no communication gap between players and PCB, or any board for that matter,” he went onto add.

In a same interview on Sama TV, Shahid Afridi said that Virat Kohli should also step down from Test captainship in order to keep full focus on his batting.

“I think Virat should step down as captain and just enjoy his remaining cricket which I think aplenty. He is a top batsman and he can play freely without any other pressures on his mind. He will enjoy his cricket,” Former Pakistan skipper said.

Meanwhile BCCI President Saurav Ganguly had recently refused to comment on Kohli’s statements and he said that the cricket body will deal with the situation.

“Let’s not take this further, I have nothing to say. It is the matter of the BCCI and they will only deal with it,” he said