Opener Ahmed Shehzad and fast bowler Wahab Riaz are among the 35 players that have been awarded central contracts by the Pakistan Cricket Board (PCB) for year 2017-2018 despite their dismal performances in recent games. 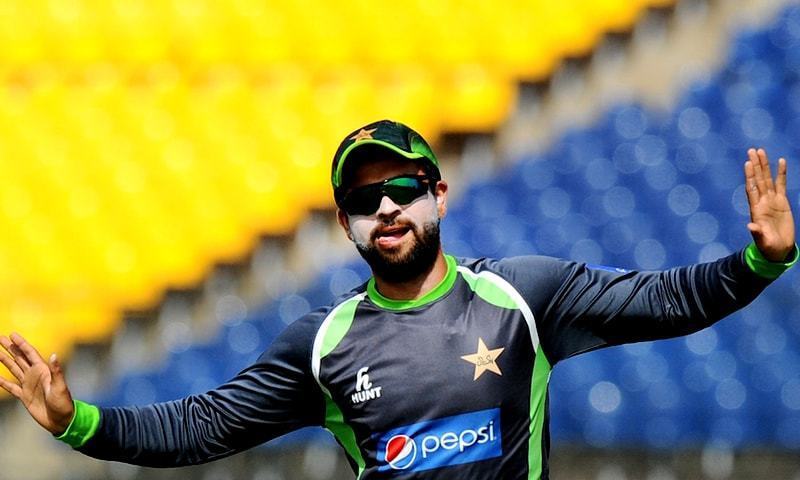 Shehzad, who was in category D, has been promoted to category C as more young players, who have yet to make their international debut, are added in the former category.

Umar Akmal has been did not make the cut after being dropped from the international squad earlier this year.

“A number of young players have been awarded central contracts this year keeping in mind that the national teams in all formats will be going through a transitionary period after a number of retirements from last year’s central contract list,” a press release from the PCB said.

The press release claims that contracts were awarded after reviewing the players’ performance, fitness and discipline. The number of players awarded central contracts have also increased from 30 to 35.

The monthly retainers of all players have been increased by 10 per cent increase as per a three year understanding between players and the PCB management.

The details of players that have been awarded central contracts are as following: