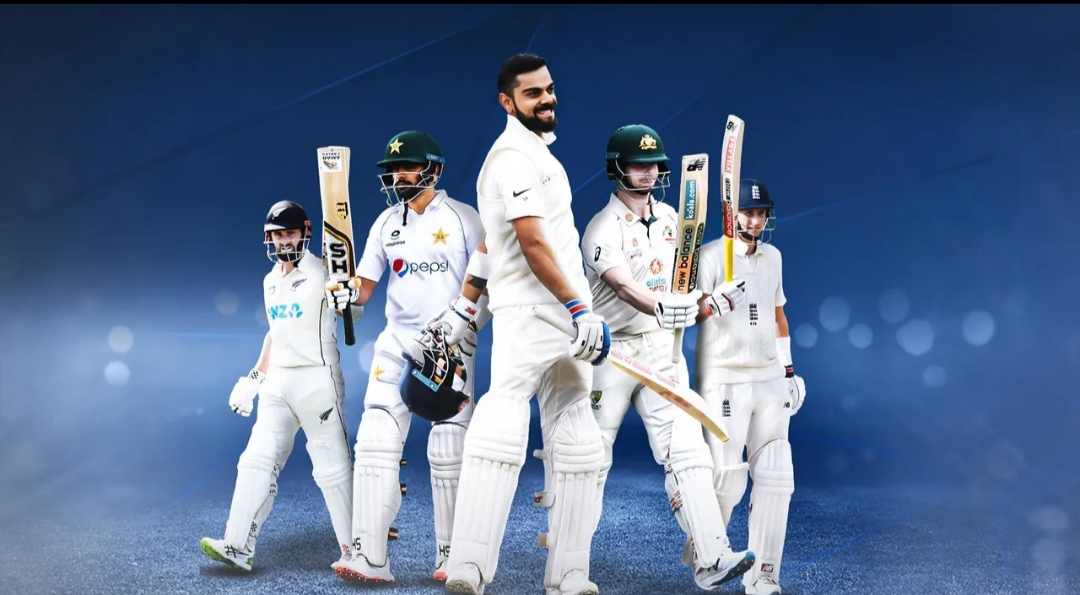 Dubai, April 14: Former Australia all-rounder Shane Watson has ranked the current crop of ‘big five’ Test batters in order in his latest episode of The ICC Review, with his order set to be the subject of fan debate and his comments on Steve Smith also set to generate discussion.

For years there has been an unofficial ‘big four’ with India’s Virat Kohli, New Zealand’s Kane Williamson, England’s Joe Root and Australia’s Steve Smith but, more recently, Australia’s Marnus Labuschagne, and Pakistan skipper Babar Azam, have thrown their names into the mix with years of impressive performances.

The world’s current No.1 Test batter Marnus Labuschagne, who has played 26 Test matches and averages 54.31, would have increased the ‘big five’ to a ‘big six’, but was left out of the debate for this topic due to a 40-Test minimum being the criteria selected.

Azam finished as Pakistan’s second-highest run-scorer during the recent three-Test series against Australia and Watson was suitably impressed with his efforts.

But Watson said Azam still had some way to go to claim his top ranking in the illustrious group, with the former Australian great choosing Kohli as his first pick, despite the former India skipper not reaching three figures in a Test match since November 2019.

Watson’s snap analysis and ranking of the unofficial ‘big five’ is below – let us know what you think of his assessment via ICC social media channels.

1: Virat Kohli
“In Test match cricket, I am always going to say Virat Kohli,” Watson said, when asked by Isa Guha who he thought is the best Test batter in the world.

“It’s nearly superhuman, what he is able to do because he has such high intensity every time he goes out to play.”

While Kohli is only rated 10th on the ICC Men’s Test batter rankings, the Indian great holds a remarkable Test batting record. Kohli has scored 27 Test centuries and 28 half-centuries and currently has a Test batting average of just under 50.

“[It’s great] to be able to see how he has adapted his game to really move his game to Test cricket as well.

“Babar Azam would probably be No.2 at the moment.”

Azam is ranked the fifth best batter in the world on the ICC Men’s Test batter rankings and appears to be on the rise if his recent performances against Australia are anything to go by. Azam stroked a superb 196 during the second Test in Karachi and finished the series with a total of 390 runs.

“It looks like Smith has really started to play for time a little bit more and is not putting as much pressure on the bowlers as he did when was at his absolute best. For me, Steve has dropped down that list a little bit.”

Smith is second on the ICC Men’s Test batter rankings, with only Australian team-mate Marnus Labuschagne ranked ahead of him.

While Smith has only one Test century to his name since the Ashes series of 2019, his ability to reach fifty is better than many of his contemporaries. The right-hander has 36 Test half-centuries to his name and a Test batting average (59.77) that is clearly superior than any other current player.

“Kane knows his game inside out and knows how to put pressure on bowlers in any conditions.”

While Williamson has played just two Test matches in the last 12 months, he remains ranked as the third best batter on the ICC Men’s Test batter rankings. The Kiwi veteran has 24 Test centuries to his name and may still have plenty of cricket left in him if he can overcome his injury issues.

5: Joe Root
“Joe Root recently scored a hundred but he has had a bit of time along the lines of Steve Smith where he hasn’t been able to nail the big scores like he has done in the past,” Watson said.

“It’s incredible how these world-class batters just go through waves where instead of scoring those big hundreds, get the 70s-80s, but still have an impact on the game but are not able to really maintain that really high standard of getting those big runs as they have done in the past.”

Currently rated fourth on the ICC Men’s Test batter rankings, Root showed his class during England’s recent Test series against the West Indies by making consecutive centuries for his country. In total, Root has 25 Test centuries to his name and recently returned to batting at first drop for England.