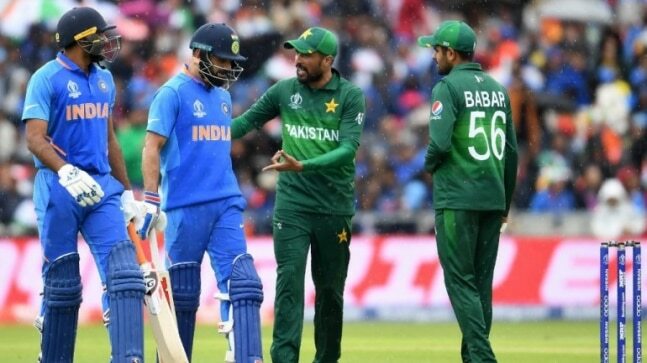 Srinagar, 23 July : Former Pakistan pacer Shoaib Akhtar has said that he has a feeling that Pakistan will defeat India in the final of the ICC T20 World Cup, scheduled to take place in the United Arab Emirates and Oman.

“I have a feeling Pakistan and India will play in the T20 World Cup final and India will lose to Pakistan. Conditions in UAE will favour both India and Pakistan,” Shoaib Akhtar told Sports Tak on YouTube.

Pakistan are also set to clash with India in the group stage of the event. Group 2 of the mega event includes former champions India and Pakistan, New Zealand, Afghanistan and the other two qualifiers from Round 1.

The tournament will run from October 17 to November 14 after being shifted from India due to the coronavirus pandemic.