Oman recently attained rights to host their inaugural domestic league after Oman co-hosted the recently concluded ICC Men’s T20 World Cup 2021 along with Dubai, Sharjah, and Abu Dhabi as the other three venues.

“Asia Lions our team from Asia. We find it the most suited name with the lion-hearted players that feature in the team. Shoaib Akhtar running into bowl and Jayasuriya cutting it over the square is what fans will now be most eagerly waiting for,” said Raman Raheja, CEO of Legends League Cricket in a press release.

Former Indian coach Ravi Shastri is the commissioner of the league and speaking about the tournament, he said: “This is top quality exciting cricket in offer. The Lions of Asia from Pakistan, Sri Lanka, Bangladesh, and Afghanistan coming together in one team will definitely give the other two teams a run for their money. I tell you they are absolute champions and Afridi, Murali, Chaminda, Shoaib Malik are all playing in one team, this will be a blast.”

As pee report there are two more teams in the tournament; India and the Rest of the World. Squads for both teams are yet to be announced. 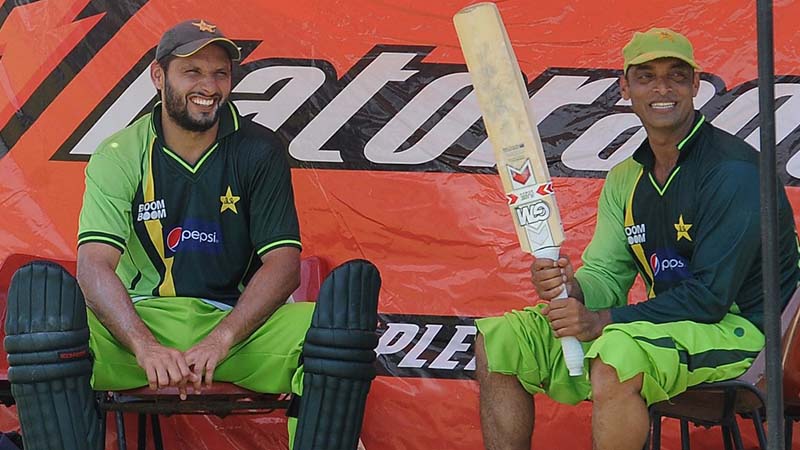