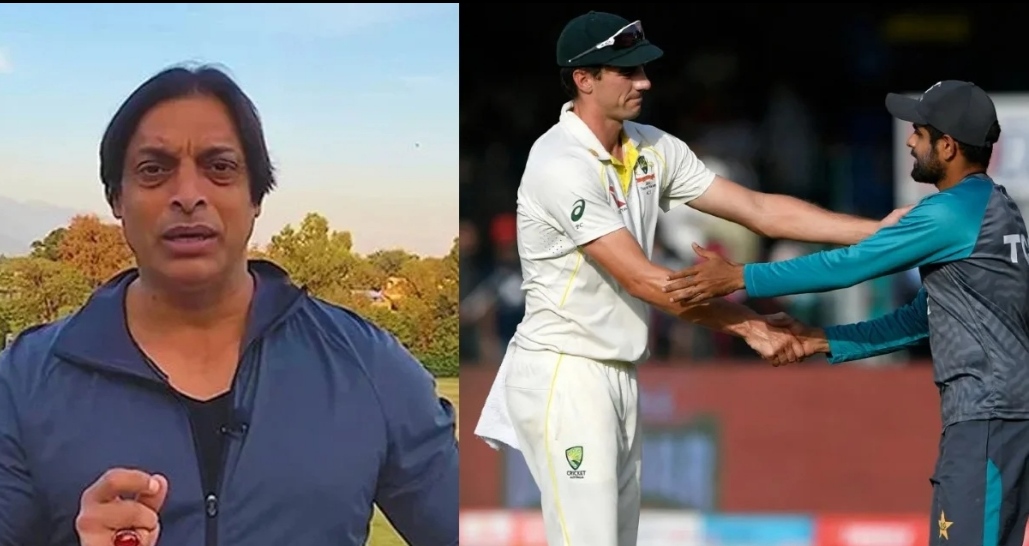 Shoaib Akhtar said that producing pitches so that games could result in a draw, ended up hurting the hosts only as they couldn’t bat against the solid Australian bowling on a deteriorating Lahore pitch on Day 5.

Speaking on his YouTube channel, Akhtar said, “Absolutely disappointing series, this. Absolute nonsense. The mindset of both, the Pakistan Cricket Board and probably the team management was to draw this series. Neither they should win, nor us; just end this series in a draw.”

“See, when you are lacking courage and only trying to escape, the results are like this. They came here after 24 years and they expected you to prepare good wickets. But you didn’t do that. You tried to wear them down. The opposite has happened. It’s the wrong approach, wrong mindset. We should bring in people who are not mediocre and take the right decisions. Unfortunately, it doesn’t happen in Pakistan,” Akhtar further added.

“But hats off to Australians. I’m genuinely happy for them. This is not their home, none of these players played in Pakistan before; they came here and play brave cricket. The bowlers didn’t know when the ball reverses in such conditions but both, Mitchell Starc and Pat Cummins put in the hard hours to learn the skills of the trade here. Nathan Lyon, who hasn’t toured Pakistan yet, took a five-wicket haul,” Akhtar added.