Earlier, batting first Wathoora made below-par 133 runs. Tawseef Ahmad was the highest run-getter with 56 to his name. For bowling side, Ranjit Singh picked a four-wicket-haul. Owais Baba also picked a brace.

Asad CC, in response, chased down the target in the last over. Fayaz Sarwar played a top-knock of 64 runs while Hazik Bhat also struck 35. Tawseef Ahmad scalped a couple of wickets for Wathoora.

Fayaz, for his knock, was named man of the match. 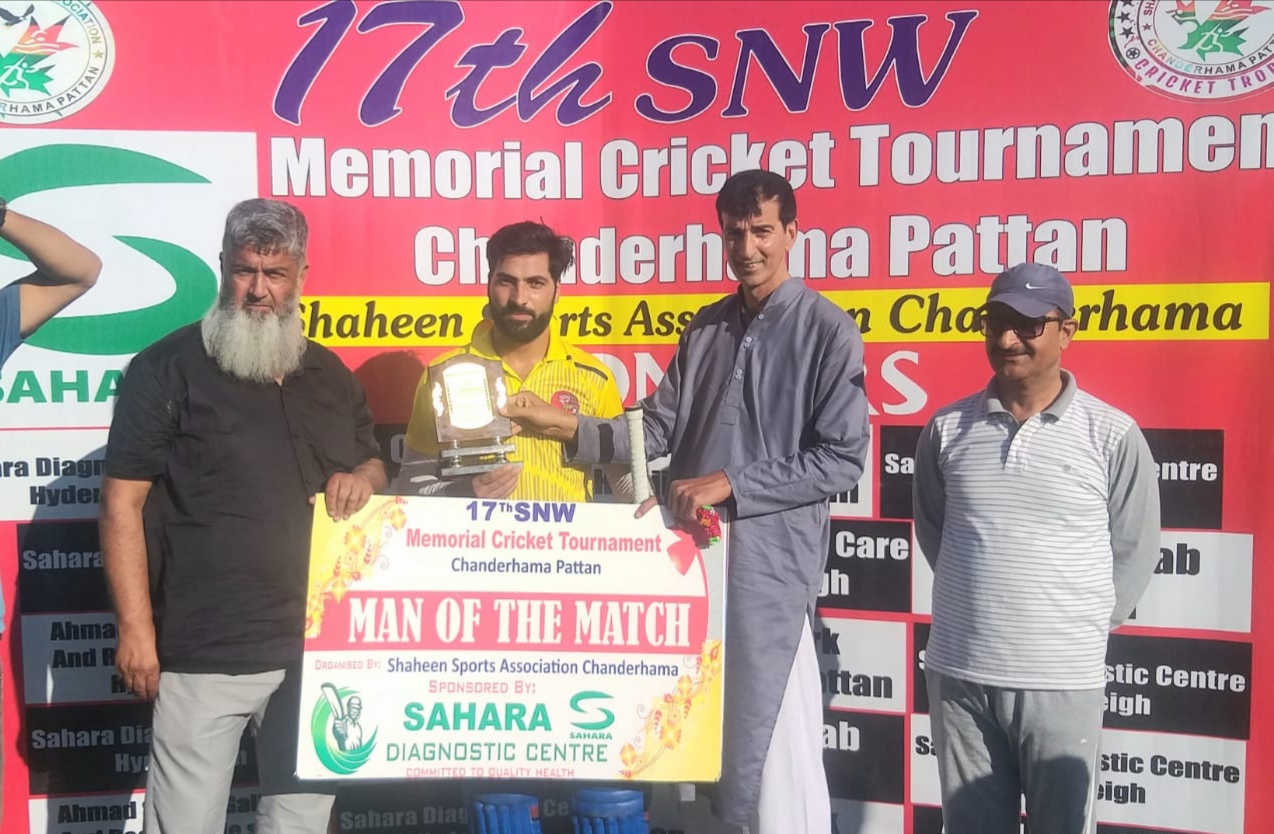