In first match, batting first Goushbugh posted a moderate total of 140 runs on board. Aslan (39) and Talib (32) were the top-scorers for them. While Akeel Banday remained pick of the bowlers for hosts, picking a 3-wicket-haul.

Shaheen Sports Chanderhama chased down the total with ease, keeping 38 balls untouched with 5 wickets in hand. Basharat Shafi fired 54 runs and Imran Bhat contributed 29 in the chase. Basharat, for his fifty, was named man of the match.

In the afternoon game, Lolipora scored mammoth 195 runs after being invited to field first by Buchpora. Arshid (48), Danish (44), Khalid (43) all scored cameos.

In reply, Buchpora could only score 150 runs, rewarding a 45-run to Lolipora. Fayaz Alam (43) was the only batter to show some touch. For bowling side, Salman, Aijaz and Basit picked two wickets each.

Arshid, for his all-round performance, bagged man of the match award. 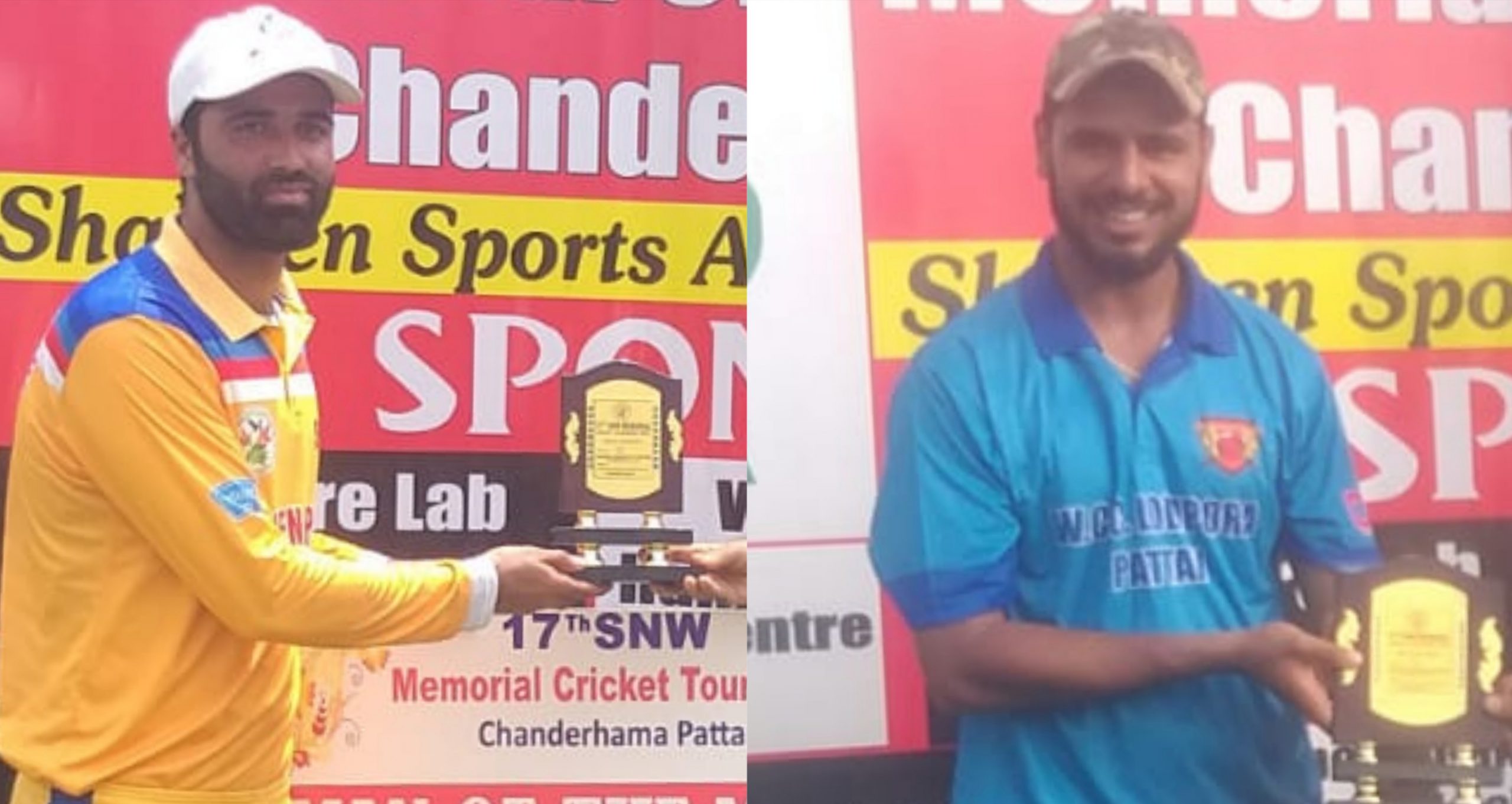