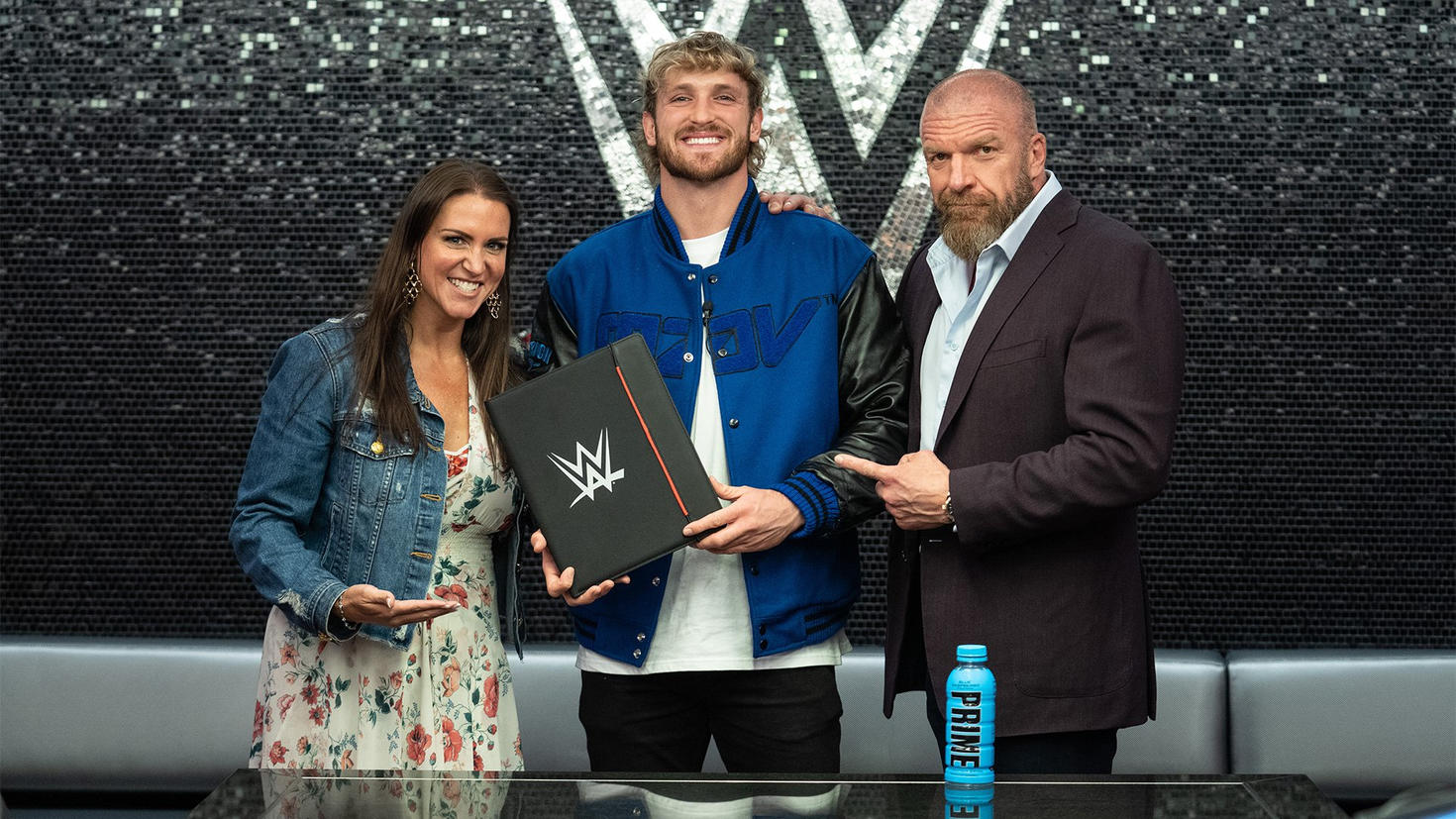 Paul took to social media to break the news and share photos of his visit to WWE Headquarters.

Paul straight away also delivered a message to The Miz following their run-in at WrestleMania.

Paul made the announcement in a post to his Twitter account and posted a pair of photos of him signing the contract alongside former WWE wrestler and executive vice president of global talent strategy and development for the brand Triple H and interim CEO Stephanie McMahon.

According to ESPN, the contract is a multi-year deal that will extend into 2023 in which Paul will participate in multiple WWE premium live events. He will also appear on broadcasts between competitions, per ESPN

Paul, 27, had appeared at WrestleMania 38 in Dallas in April, in which he paired up with The Miz to pull out a tag team victory against father-son duo of Rey and Dominik Mysterio.