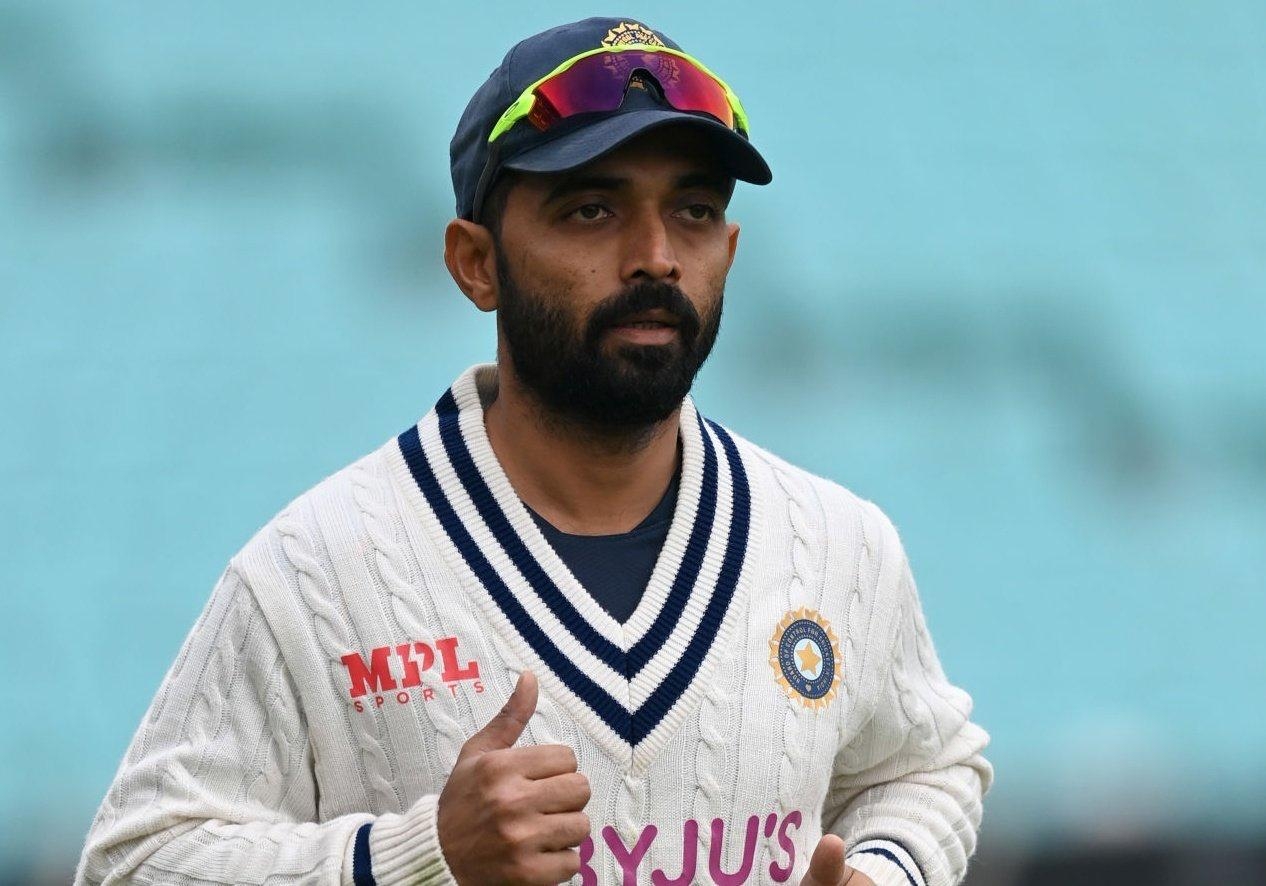 Dubai, Febuary 10: Ajinkya Rahane played a key role as a batter and a leader in India’s famous series win Down Under during the 2020-21 tour but he has come up with some startling revelations now, saying ‘someone else took credit’ for decisions he made during the tour.

India looked down and out in the series when they were bowled out for just 36 in the day-night Test in Adelaide. Virat Kohli also flew back to India after that defeat to be with his wife, as they were expecting a child. It was Ajinkya Rahane who led India in the remaining three matches and scripted a famous comeback that resulted in a series win as well.

He also played a pivotal role in their victory in Melbourne as he scored a match-winning century and thus led them from the front. However, in a recent interview, he has gone on to say that he wasn’t happy to see others taking credit for the decisions he took.

“I know what I’ve done there. I don’t need to tell anyone. That’s not my nature to go and take credit. Yes, there were some things that I took the decisions on the field or in the dressing room but someone else took the credit for it,” Rahane said in an episode of ‘Backstage With Boria’.

“(What was) important for me was that we won the series. That was a historical series and for me, that was really special,” he added.

Rahane, however, earned a lot of praise from pundits, former cricketers and fans for the way he led the team in the absence of Kohli and in the aftermath of that humiliating loss in Adelaide. India also kept losing many key players to injuries during the course of the series but the fringe players stepped up under Rahane’s leadership to script an inspiring comeback.

“After that, the reactions from people or those who took credit or what was said on the media, ‘I did this’ or ‘This was my decision’, or ‘This was my call’, it was for them to talk about,” Rahane said.

“Yes, we talked with the management too but I used to laugh about it, that is what I did on the field, I never talk much about myself or praise myself. But what I did there, I knew.” However, Rahane suffered a prolonged slump after leading India to that historic series win in Australia, and it continued on the tour of South Africa.