Kashmir Sports Watch September 29, 2021 3:20 pm
Have concussion with some memory loss but I will be fine, says Faf du Plessis
JKCA is run by ‘Dictator’ Parvez Rasool, allege group of cricketers

In the match Abid Nabi starred with the bat for City Gymkhana , scoring century after a long gap.

In reply City Gymkhana achieved required target for the loss of five wickets in 26 overs.

Abid Nabi was highest scorer for them with the bat scoring 110 run knock. Abid was later adjudged as man of the match. 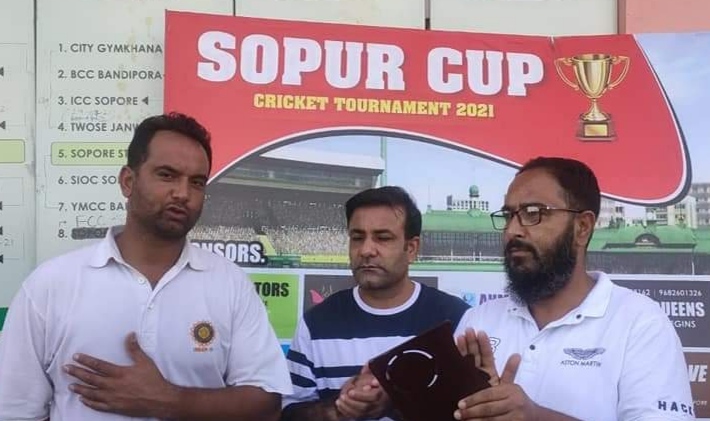