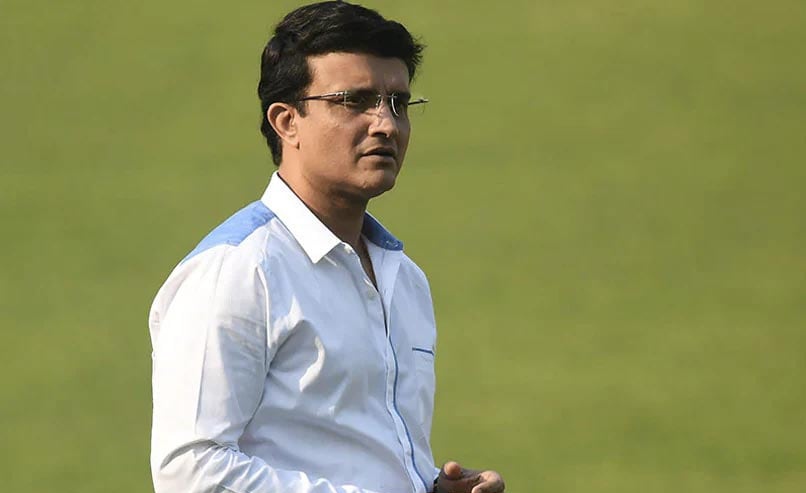 Srinagar, December 28: Former India skipper and currently Board of Control for Cricket in India (BCCI) president Sourav Ganguly has tested positive for COVID-19.

As per reports results of Ganguly’s COVID test came in late on Monday (December 27) night and he has been in isolation since then.

Ganguly’s brother has also confirmed to Reuters that the BCCI President is COVID Positive and admitted to hospital.

Ganguly is double vaccinated and has been travelling extensively, taking part in all professional activities. The 49-year-old was rushed to a hospital late on Monday night as a precautionary measure after his RT-PCR test returned positive.

“He was taken to Woodlands Nursing Home last night. He has been given medication and is currently stable,” a BCCI source, who is keeping track of Ganguly’s health, told news agency PTI.

Ganguly was admitted to Woodlands Hospital in January this year with chest discomfort, heaviness of head, vomiting and a spell of dizziness while performing physical exercise in the home gymnasium. The 48-year-old had undergone angioplasty following a mild heart attack but had tested negative for COVID-19 back then.

Ganguly was admitted to hospital twice earlier this year and underwent emergency angioplasty after having some cardiac issues. His elder brother Snehasish Ganguly had also tested positive for COVID early this year.