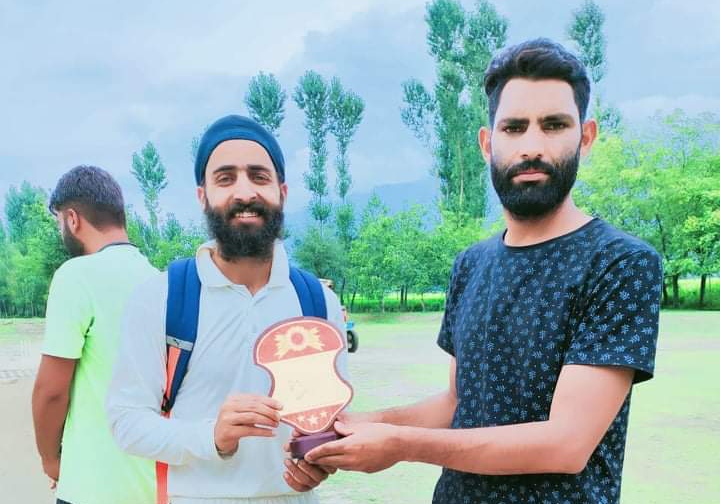 Batting first Pahalgam Phantoms scored a huge score of 230-5 in their alloted 20 overs.
Inder(Neelu) and Waseem scored 76 and 55 runs respectively.

Chasing 231 runs to win Palpora Sports were never in the game.

At the end Palpora Sports got bundled out for 105 runs.

Abid, Arif and Masroor picked up 4,3 and 2 wickets respectively.

Later Inder (Neelu) was declared player of the match for his brilliant batting of 76 runs and 1 wicket with the ball.