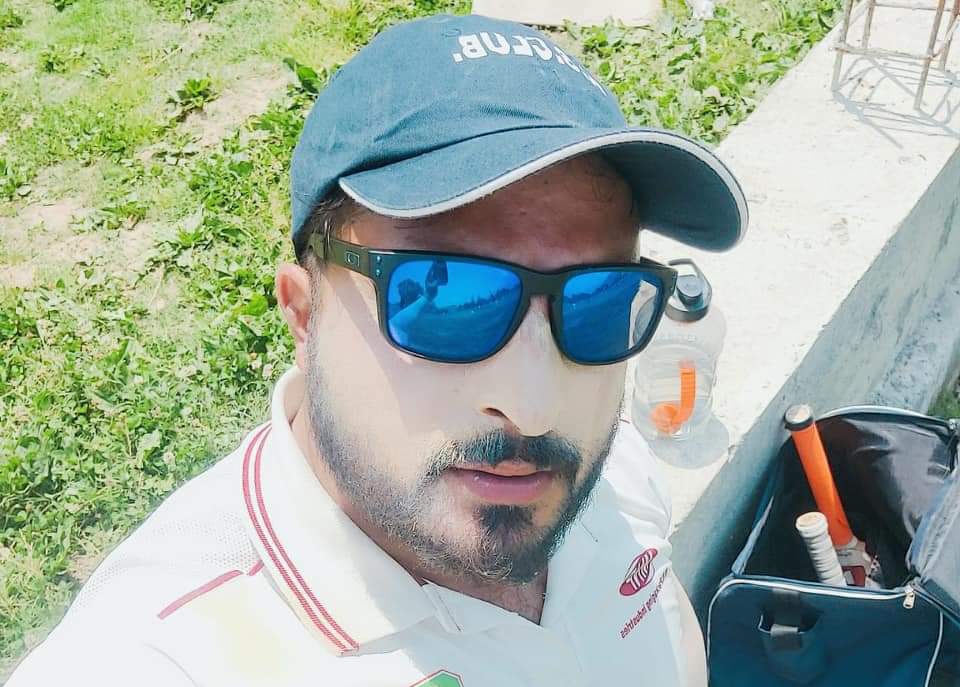 Srinagar, June 11: Seasoned cricketer Omar Alam starred with both bat and ball for the Star Cricket Club as they beat MCC in the match of ongoing Star T20 Tournament.

Omar Alam got rid of both the MCC openers while as Omar Dar,Sahil Shafi and Asif Shalla took two wickets each.
In reply achieved target for the loss of five wickets with Omar Aalam scoring 46.

He was declared as man of the match.