Statistical Tribute to Virat Kohli: The most successful India Test captain ever 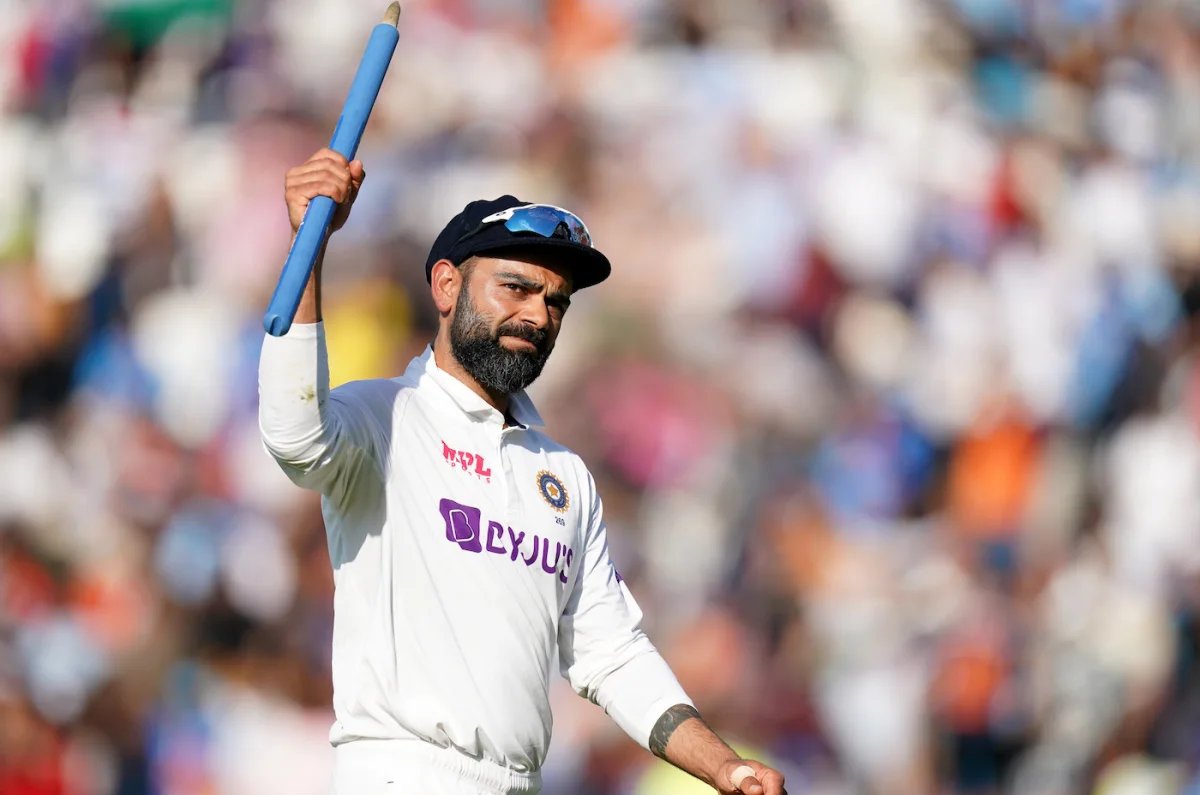 Dubai, January 15: The era of Virat Kohli as India captain is over across all formats after the 33-year-old’s announcement that he is stepping down as Test skipper.

Kohli’s seven-year stint as India’s Test captain may have ended with a series defeat in South Africa, but his spell in charge yielded historically successful results.

No player in history has more Test caps as India captain than Kohli’s 68, while his 40 wins as captain is the most of any Indian Test player. Those 40 wins also make Kohli the fourth most successful captain in Test history, behind only Graeme Smith, Ricky Ponting and Steve Waugh.

Kohli’s captaincy era began when he deputised for MS Dhoni in the opening Test of the series away in Australia in 2014, a match that India lost by 48 runs despite centuries in both innings from their young stand-in skipper.

And Kohli took over the reins permanently from Dhoni for the fourth and final Test of the series, where his first-innings 147 saw him become the first batter in men’s Test history to score three centuries in their first three innings as Test captain. Kohli’s 692 runs in that four-Test series loss are still the most ever by an Indian batter in a series in Australia.

Since the end of that series in Australia in 2014/15, Kohli turned India into the dominant force in world Test cricket, losing just five of 24 Test series, including the one-off ICC World Test Championship Final in 2021, and the most recent series in South Africa.

During that period Kohli led India to the top of the ICC Test Rankings, a spot which the team held for 42 consecutive months from October 2016 through to March 2020.

At home India won all 11 Test series under Kohli’s stewardship, while away from home he oversaw India’s first ever series win in Australia in 2018/19.

Kohli also took India to the brink of a series win in England in 2021, with his side leading 2-1 with one postponed Test still to play, and captained India to the final of the inaugural ICC World Test Championship.

Kohli also excelled as a batter while captain, scoring 20 of his 27 Test centuries while leading the team, the most of any India captain in history.

Kohli was also a significant contributor with the bat while Test captain outside India as well, scoring centuries and averaging comfortably over 40 in Australia, England, South Africa, Sri Lanka and the West Indies.

With the white ball, Kohli also excelled as India captain despite a lack of silverware during his tenure, with defeats in the semi-final of the 2019 World Cup and the final of the 2017 Champions Trophy leaving India’s men without an international tournament win since 2013.

As ODI captain Kolhi won 65 of his 95 matches, the highest win percentage of any Indian captain to have led the team for more than 10 matches. During that period India won 15 of their 19 ODI series.

And with the bat, Kohli was remarkable during his time as ODI captain, hitting 5449 runs at an extraordinary average of 72.65 with 21 centuries.

Only Ricky Ponting has scored more centuries as a captain in ODI cricket, while Kohli’s average is by far the highest from a captain in the history of the sport, with the next best being AB de Villiers for South Africa with 63.94.

Kohli also performed well as captain in the shortest format of the international game, losing just two of the 17 T20I series during his time in charge, although the failure to progress from the group stage at the most recent ICC Men’s T20I World Cup saw his tenure end on a disappointing note.

His individual record as India’s T20I captain saw him score 1570 runs in 50 matches at an average of 47.57. Only Kane Williamson and Aaron Finch have scored more runs as an international T20 captain, with both doing so from a larger number of innings at a significantly lower average.

Having already stepped down as T20I captain in September 2021 and then being replaced as ODI captain in December 2021, Kohli’s decision to hand over the Test captaincy brings to an end an era in Indian cricket that will go down in history as one of the most successful of all time.