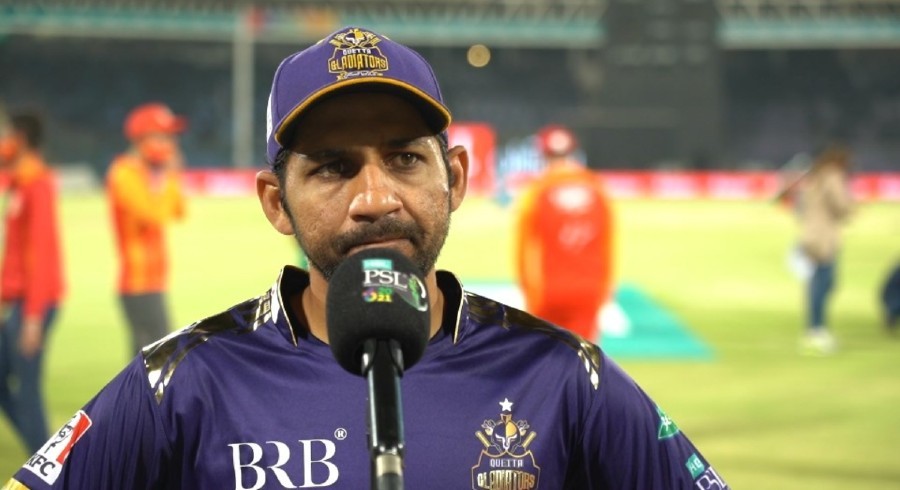 Srinagar, May 30: Having being forced multiple times to cancel his departure and being now stuck in Karachi, former Pakistan skipper Sarfaraz Ahmed is unhappy with Pakistan Cricket Board over its handling of UAE visa issue for the Pakistan Super League (PSL).

Quetta Gladiators skipper Sarfaraz Ahmed was due to travel to Abu Dhabi late last night among fifteen other players. However, Sarfaraz along with 10 others didn’t get clearance for travelling and had to return back to the hotel.

According to reports, it is for this reason that Sarfaraz got irked. He let his disappointment known to the PCB officials over this matter. Only 5 players including Quetta’s Mohammad Hasnain could travel via a commercial flight.

The board are yet to announce the schedule and the recent obstacles mean, there will be quite a few double-headers in the scorching heat of UAE, testing the fitness of the players.

While they await the clearance, PCB are trying to arrange a chartered flight for the remaining players.