Kashmir Sports Watch January 14, 2022 6:33 am
CPL introduces Smart Ball – Check out details of this ‘Microchip’ installed new innovation in cricket
We just have to be human to stand up for humanity : Babar Azam on Palestine

Srinagar, January 14: Former Cricketers have slammed Team India lead by Virat Kohli for the behaviour and venting out anger on Stump Mic for overturned DRS decision.

South Africa ended day 3 on 101 for two and have put themselves in a strong position against India in the ongoing third Test match in Cape Town.

Both sides are currently battling it out with the hosts having been set a target of 212 runs.

The incident happened on the fourth ball of the 21st over, when Dean Elgar saw a Ravichandran Ashwin delivery hit him in front of middle stump and just below the knee roll. Umpire Marais Erasmus adjudged gave Elgar out LBW but the Proteas captain went for the DRS review, which shockingly ruled that the ball was going over the stumps. The decision shocked everyone in the field, especially Kohli, who could be seen expressing his anger over the stump mic.

Former India opener Gautam Gambhir while speaking on Star Sports said, “Kohli is very immature. It’s worst for an Indian captain to say like this in stumps. By doing this you will never be an idol to youngsters. In first innings when you got a 50-50 call on caught behind then you were silent and in Mayank appeal too.”

Speaking on India’s reaction, former Proteas pacer Morne Morkel felt that they should have kept their “emotions in control” as a “lot of young people” were watching the match.

“I think it’s very important, you know when you want to win the series, to keep your emotions in control. It’s obviously not great to see, you know obviously there are a lot of young people watching the Test match and series,” said Morkel on Star Sports.

“Yeah I just felt we have to back-up as to what’s happening on the screen and this is not a great look.”

Former India Cricketer Aakash Chopra agreed with his colleague and stated that shouting over the stump mic could “come back to bite” India.

“There are perils of bumping up the stump mic. You are breaking down the fourth wall, sounds very good but sometimes it comes back to bite you. Because, you have the right to voice your dissent but is that the right manner? I’m not 100 per cent certain because as Morne said there are lots and lots of kids watching this game and they may actually form an opinion about this game, DRS, umpires”, he said.

“In this game, umpires are sacrosanct. That’s why they are umpires and not referees. This is the only game that has umpires”, he further added. 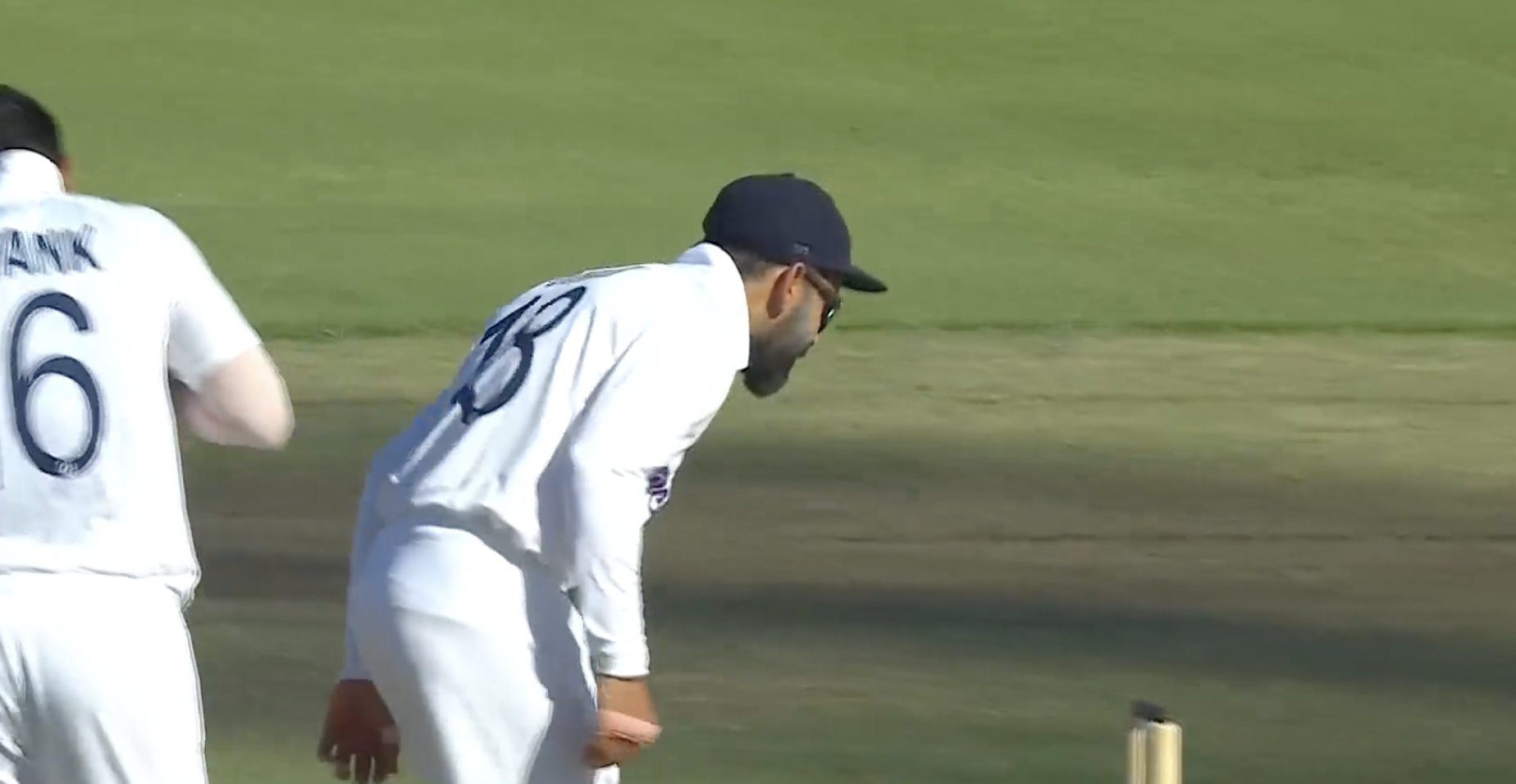