Kashmir Sports Watch April 30, 2021 6:46 am
After shocking Wrestlemania defeat against Brock Lesnar,The Undertaker locked himself in the dark room for two weeks
Dwayne Johnson, John Cena & others pay tribute as The Undertaker Retires from WWE

Srinagar , April 30: In depressing news that has sent shock waves across Sumo Wrestling arena of Japan, a sumo wrestler has died, one month after suffering concussion (Head Injury) during a match.
Hibikiryu aged 28, whose real name is Mitsuki Amano, died from acute respiratory failure, the Japan Sumo Association announced on Thursday.

Those at the scene have faced criticism for taking more than five minutes to give him medical assistance.

The sport has been criticised in the past for failing to protect its wrestlers from concussions.

Video of the fight shows the moment Hibikiryu landed on his head. He then is seen motionless on the floor as his opponent appears to check on him. At one point he manages to move his head.

Hibikiryu was eventually carried out on a stretcher and transported to a hospital in Tokyo. During the journey, he complained of numbness, Japanese media report.

The wrestler had started showing signs of improvement and eventually began to move, Yahoo Japan reports. But on Wednesday his health deteriorated and he died the same day. 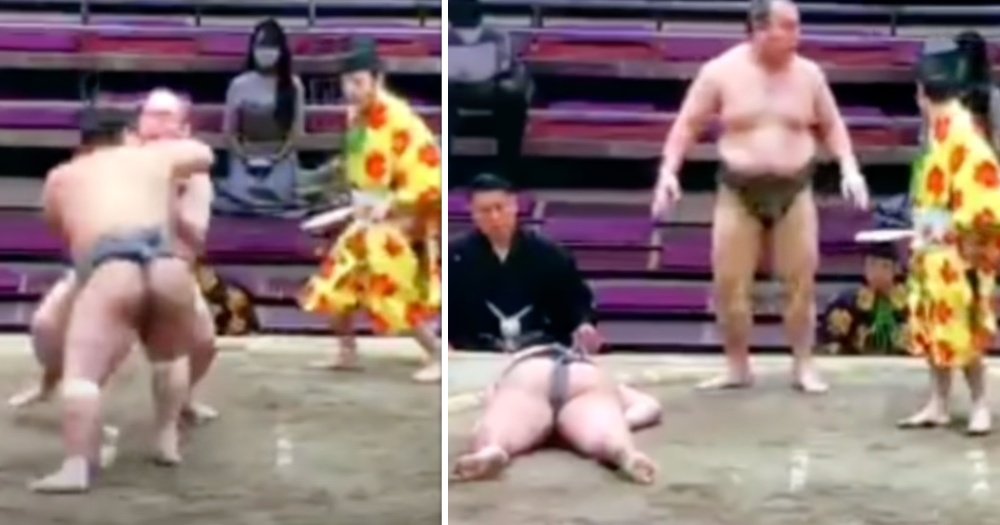