Irshad Ahmad of IFC Nowgam broke the jinx by scoring first goal for his team in 26th minute of the match. Leading by a goal boosted the confidence of IFC players and they kept defenders of opposite team under pressure. It diverted the attention of Saffalo FC Players from attack to defence and in the remaining minutes of the first half no further goals were scored.

The second half also started with the two teams making all out efforts to score. The intense battle continued for most part of the second half. As IFC Nowgam team made more attacks on the opposite goalpost, they were successful in scoring second goal in the 53rd minute of the play through Umer.Trailing by two goals, the Saffalo FC players tried their best to score, but strong defence lines of IFC Nowgam team thwarted all their attempts. When referee blew the final whistle the score line read 2-0 in favour of IFC Nowgam. 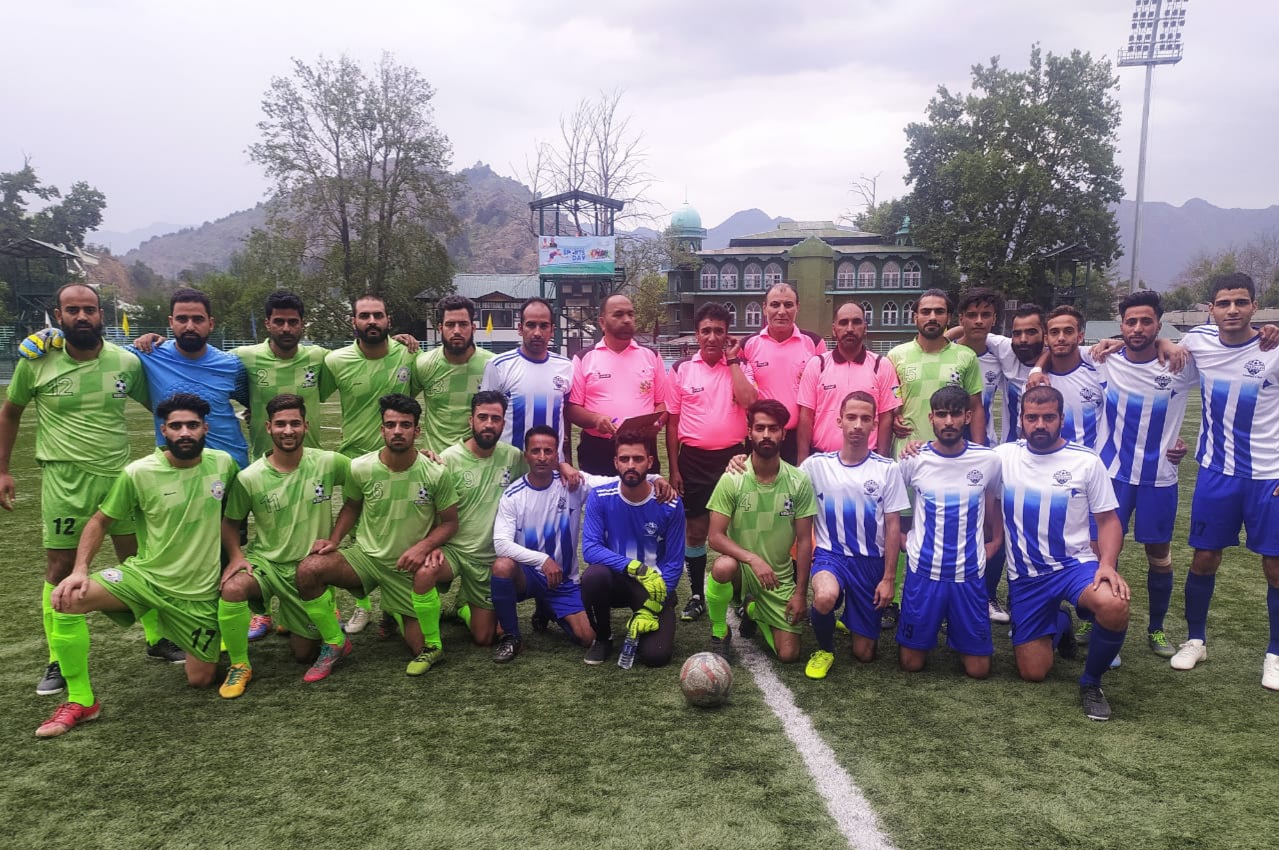