The second match was played between Towheed FC and Hamdaniya FC. Both teams played aggressively and tried hard to take lead, but both the teams failed find the net. In the dying moments of the game towheed FC scored back to back two goals and defeated Hamdaniya FC by 2: 0 goals.

The Tournament is organized by JKFA and in collaboration with J&K Sports Council. 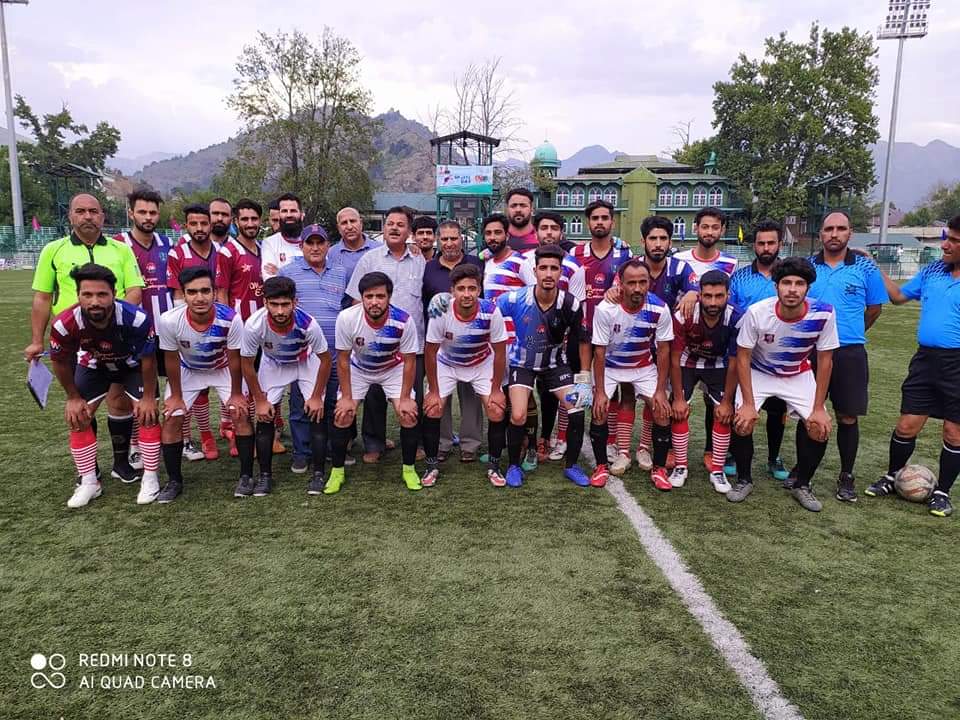