In the high speed match, Syed Tajuddin FC defeated Towheed FC by Three goals to Zero.
Both the teams played attacking football throughout the match and it was a high scoring match. The forward lines of both the teams kept each other’s defence lines busy.

But it was Syed Tajuddin FC, who managed to find the net more often than the opposite team. Aftab Scored Ist goal in 5th minute, Lucky doubled the lead in 32nd minute and Danish scored last goal in the 80th minute of the match.

As the referee blew the final whistle, Syed Tajuddin FC were lead in 3-0. 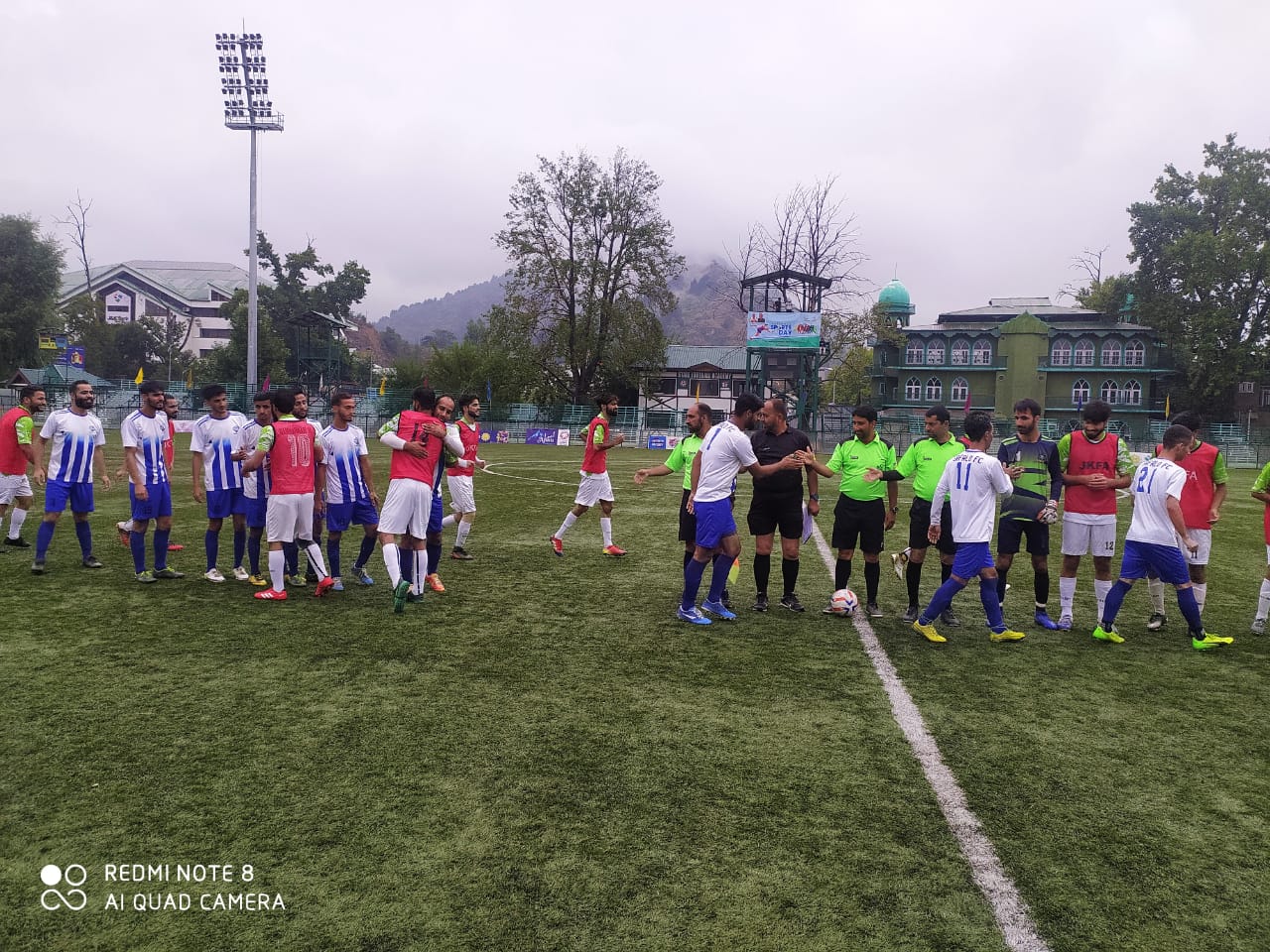