In the first match Towheed FC defeated Qamarwari FC by 2-0 goals. As the match started, forwards of both the teams started attacking other’s goalpost to seize an early initiative. In the first half, both teams attacked each others’ goalpost frequently, but the defence lines withheld the pressure and didn’t allow any goals to be scored. In the Second half Towheed FC started with aggressive note and Umaid managed to score first goal for the Winning team in the 35th minute. The opposition team tried their best to score an equalizer but failed to do so. In 55th minute Towheed Fc doubling their lead through Hazik. After taking 2-0 lead, the wining team concentrated on maintaining it till the end of the match. Qamarwari FC players desperately tried to score, but failed and when referee blew the final whistle, the score line read 2-0 in favour of Towheed FC.

In the second match IFC Kashmir defeated FC Views by a solitary goal. In the closely contested match, forwards of both the teams attacked each others’ goal post from both the flanks right from the start. In the 5th minute of the game Ishfaq Bashir opened an account for IFC Kashmir. Trailing by a goal, the FC Views players launched counter attacks on opposite goal post, but failed to cross the final hurdle. The FC Views players missed two clear scoring chances as IFC Kashmir goalkeeper made excellent saves. The last 10-minutes of the high-voltage match enthralled the large crowd present at the venue as no team was ready to give an inch. However, when the referee blew the final whistle, IFC Kashmir were leading by 1-0. 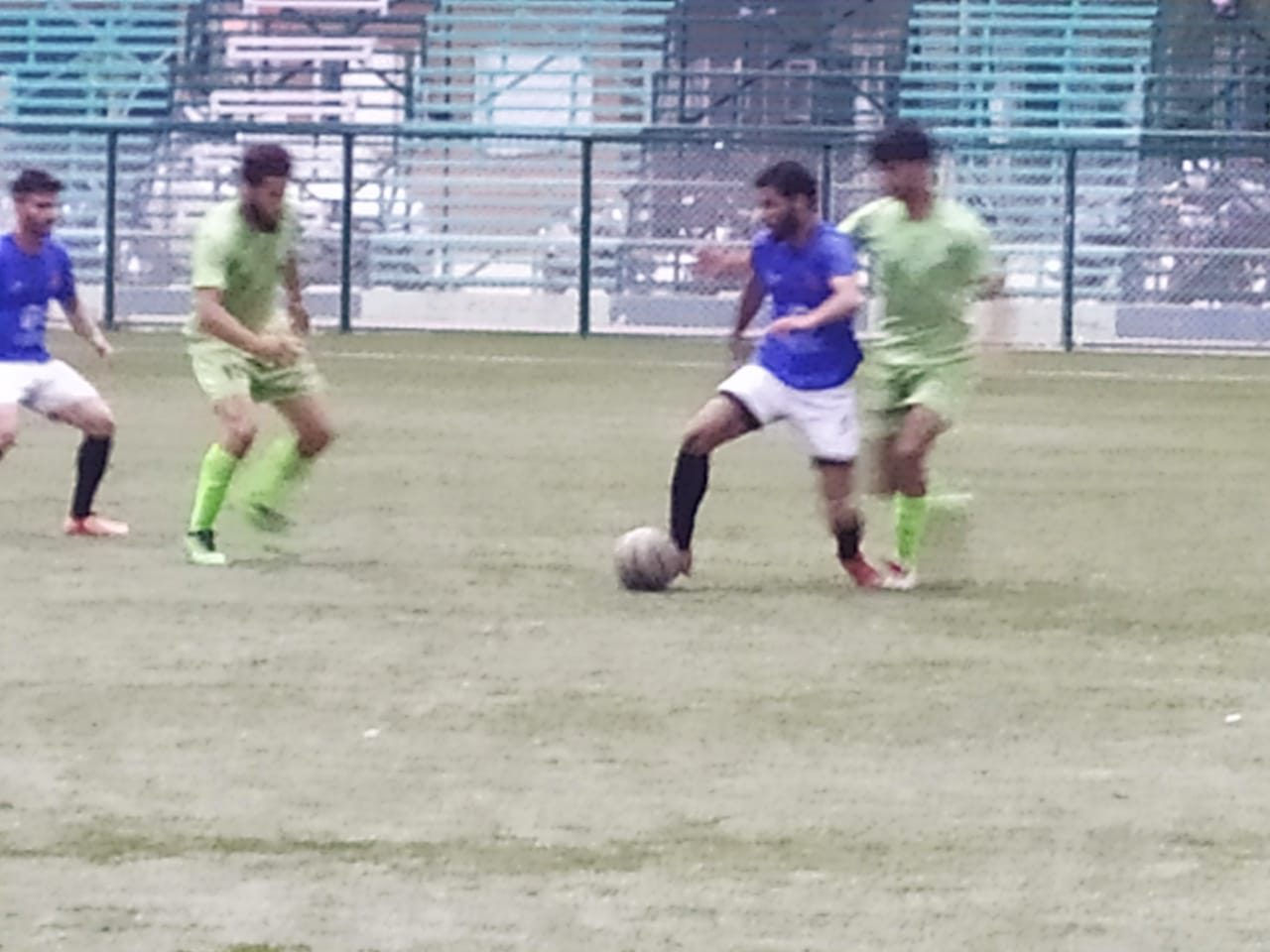