While other nine clubs have backed off from the rebel project the three european giants Barcelona , Juventus and Real Madrid are still in the project .

The European soccer body’s statutes include a section on “prohibited groupings” of clubs or leagues forming without UEFA’s permission or outside its control.

UEFA president Aleksander Ceferin warned the clubs last month that “if they say we are a Super League, then they don’t play Champions League, of course.”

UEFA gave no timetable for the expected disciplinary cases against the three which have all qualified on merit for the Champions League next season.

Any bans for the clubs — and elevation of other Spanish and Italian teams to replace them — would likely lead to appeals at the Court of Arbitration for Sport and pressure to resolve the cases before next season’s European competitions. The Champions League group-stage draw is on Aug. 26 and matches start on Sept. 14. 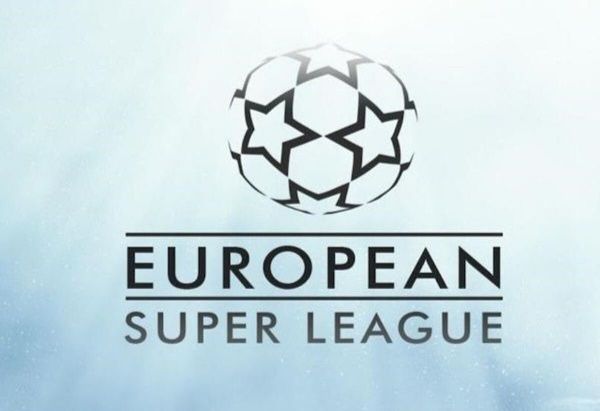