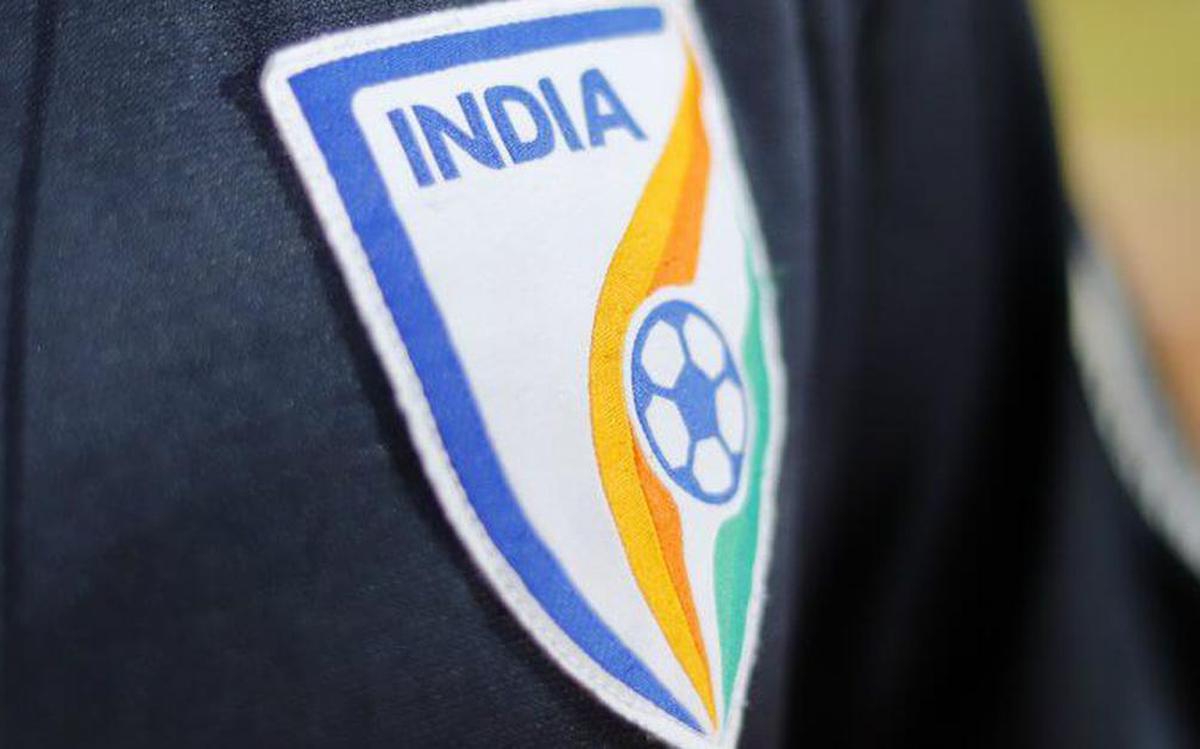 The order was passed after Central Goverment recommendations and is expected to help in FIFA revoking the suspension of AIFF, and the Under-17 Women’s World Cup will be held in India, the top court said.

During the hearing, the Supreme Court had asked if the CoA ceased to function, who would handle the administration till the World Cup.

To this, Solicitor General Tushar Mehta had responded saying that the secretary general could assume the charge.

“It’s the priority that the football tournament comes, and remains in India,” the court said during the hearing.

As the court finally announced the order, it said that the acting secretary general would be responsible for the daily affairs for now.

The Solicitor General had also the top court that the FIFA has expressed concern on the electoral college.

‘Our stand was players have to be part of executive committee that votes and right now we propose that 25 per cent of elected executive body will be eminent player,” he added.

Announcing the order, the top court said that election would be extended by a week from earlier fixed date of August 28. The voter’s list for the election shall consist of representatives of member association (35+1), the court said.

Senior advocate Gopal Shankarnarayan – appearing for the CoA – had also told the court during the hearing that the FIFA “never intervened in the past two years when Constitution was not being followed in the AIFF”. “Everyone agreed to the changes here, but unfortunately, some went running behind our backs to FIFA saying it is being carried out without recognition,” he was quoted as saying by news agency ANI.