Raina, who plays for CSK in Indian Premier League was asked by the TNPL commentators about his connection with Chennai.

“I think I am also a Brahmin. I have been playing since 2004 in Chennai, I love the culture. I love my teammates. I have played with Anirudha Srikanth, Badri (S Badrinath), Bala Bhai (L Balaji),” Raina was quoted as saying.

“We have a good administration at CSK and we have the license to explore ourselves. I love the culture there, and I’m lucky to be part of CSK,” Raina was further quoted as saying.

For his Brahmin remark Raina has received backlash on the social media which is being termed as casteist comment.

Raina has ruled out the possibility of playing for any other franchise again other than three-time champions CSK.Raina was forced to shift base to Gujarat Lions for two seasons in 2016 and 2017 during CSK’s two-year suspension from the league but reunited with Dhoni in 2018 and went on to clinch their third IPL title after 2010 and 2011. 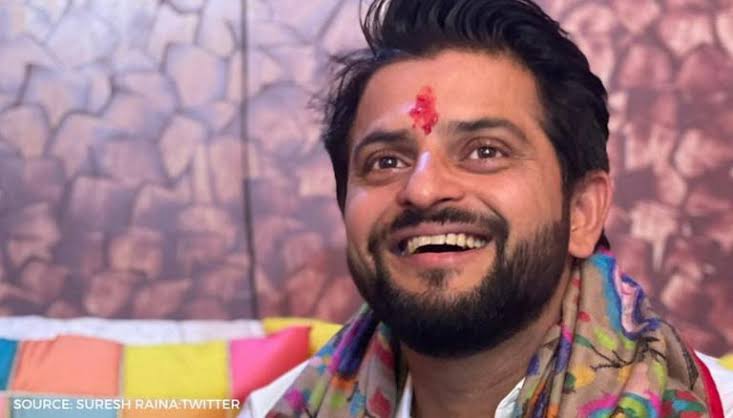 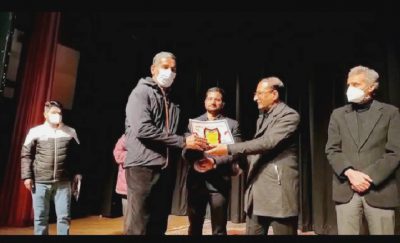