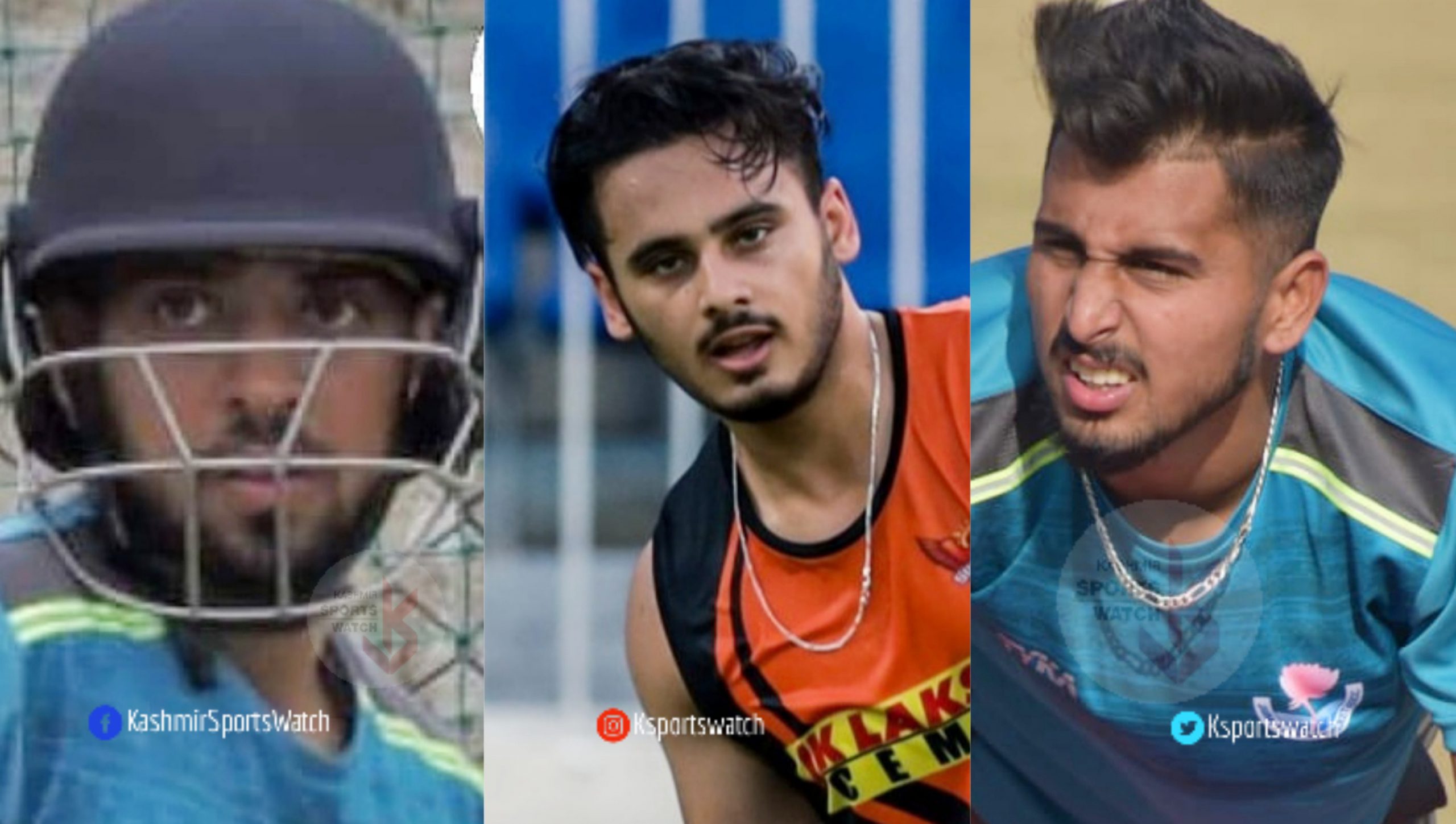 Umran Malik was star in bowling as J&K restricted Railways to 133 run total in 20 overs for the loss of nine wickets. Railways were on course to post a big total with openers Mrunal Devdhar and Pratham Singh putting up a huge opening stand of 104 runs. Amir Aziz broke that stand in 13th over and after that Railways inning collapsed .

Umran Malik who is said to be bowling with extreme on his debut ran through Railways middle order. He took three wickets while as Parvez Rasool took two wickets . Mujtaba Yousuf took one wicket while as there were couple of run outs.
Mrunal with 57 runs was highest scorer for them while as Pratham scored 42.
In reply J&K had new opening pair of Suryansh Raina and Jiyaad Magrey to start the chase. They had opening stand of 65 runs in 7.5 overs. Jiyaad was first wicket to fall in inning . He scored 20 off 19.
Suryansh was second wicket to fall in J&K inning on the score of 76. He scored 48 from 36 balls before getting out.
Abdul Samad was third wicket to fall in J&K inning after having scored 39 from only 22 balls. His wicket fell when J&K score was 115 runs in 14.1 overs .
Shubham Pundir and Parvez Rasool ensured J&K doesn’t lose anymore wickets as J&K overhauled total in 15.5 overs .
It was third win for J&K side in the tournament out of five matches played .

For this match J&K had six changes in the side that previous match against Punjab. Skalzang Kalyan became first player from Leh to play senior National level cricket .