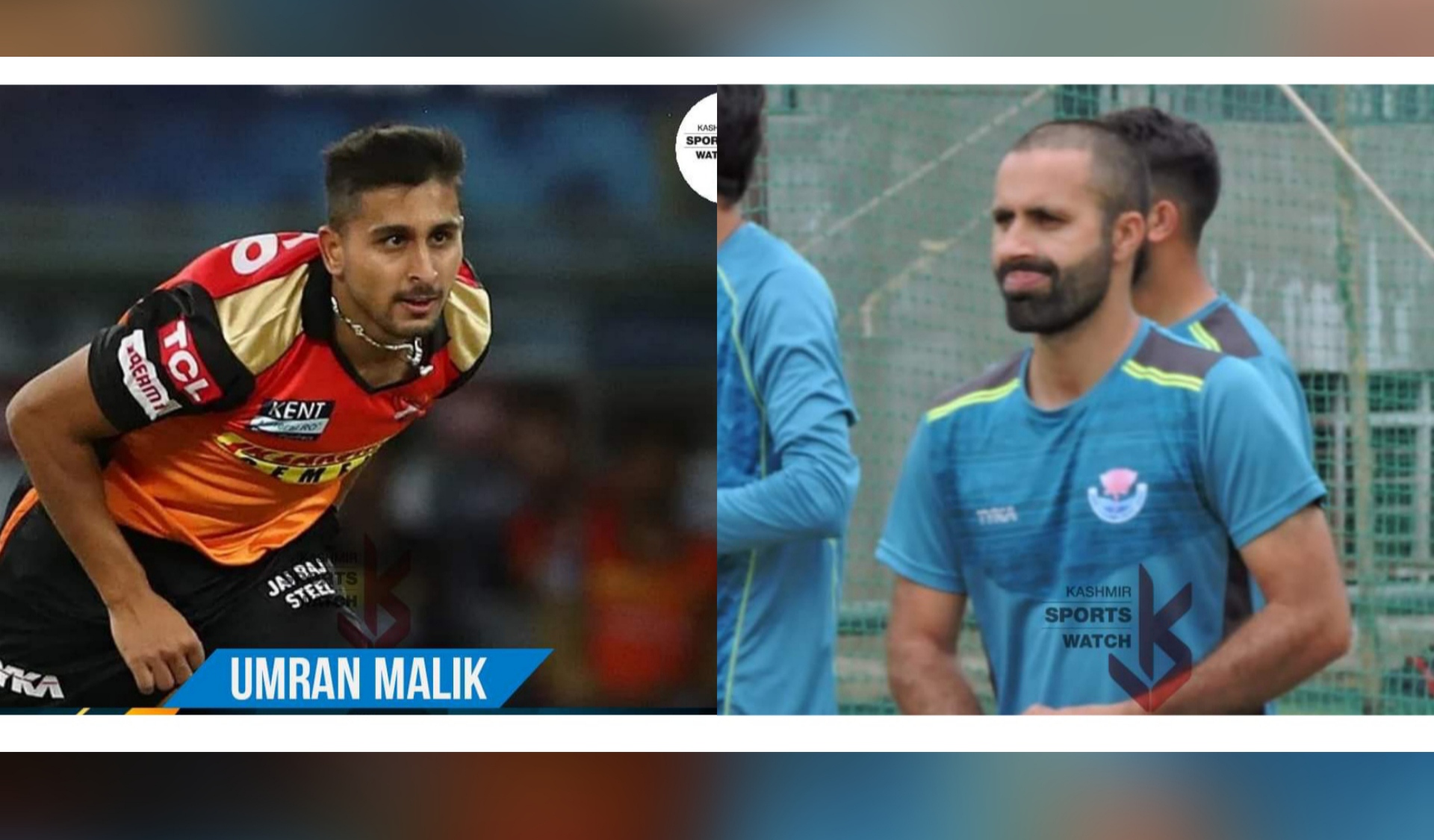 Srinagar, November 6: Parvez Rasool starred with both bat and ball while as Umran Malik bowled fiery spell as J&K beat table toppers Haryana in the match of Syed Mushtaq Ali Trophy T20 tournament.
Batting first , Haryana were crusing towards big total with score being 82 for the loss of three wickets in 12.3 overs when Umran Malik inflicted a collapse . Haryana after that lost seven wicket by adding only 26 runs as whole team got out for 108 runs in 19 overs.
Umran Malik bagged four wickets while as Parvez Rasool got three. Mujtaba Yousuf bagged two and Aqib Nabi got one. RP Sharma , HJ Rana , HV Patel with 29, 28 and 20 runs respectively were highest scorers for them.
In reply , J&K achieved target in 16.5 overs for the loss of three wickets.

Ian Chauhan chipped in with 18 runs from 20 Balls while as Vivrant Sharma gave J&K quick start scoring 24 from 13. Henan Malik failed to make impact scoring only two. After the fall of three wickets , skipper Shubham Pundir was joined in middle by Parvez Rasool. The duo steadied the J&K and ensured that no further damage happens. The duo took J&K across the line.

Parvez Rasool remained unbeaten on 34 from 31 balls while as Pundir scored unbeaten 28 from 34.
JJ Yadav took two wickets for Haryana while as RK Tewatia took one.