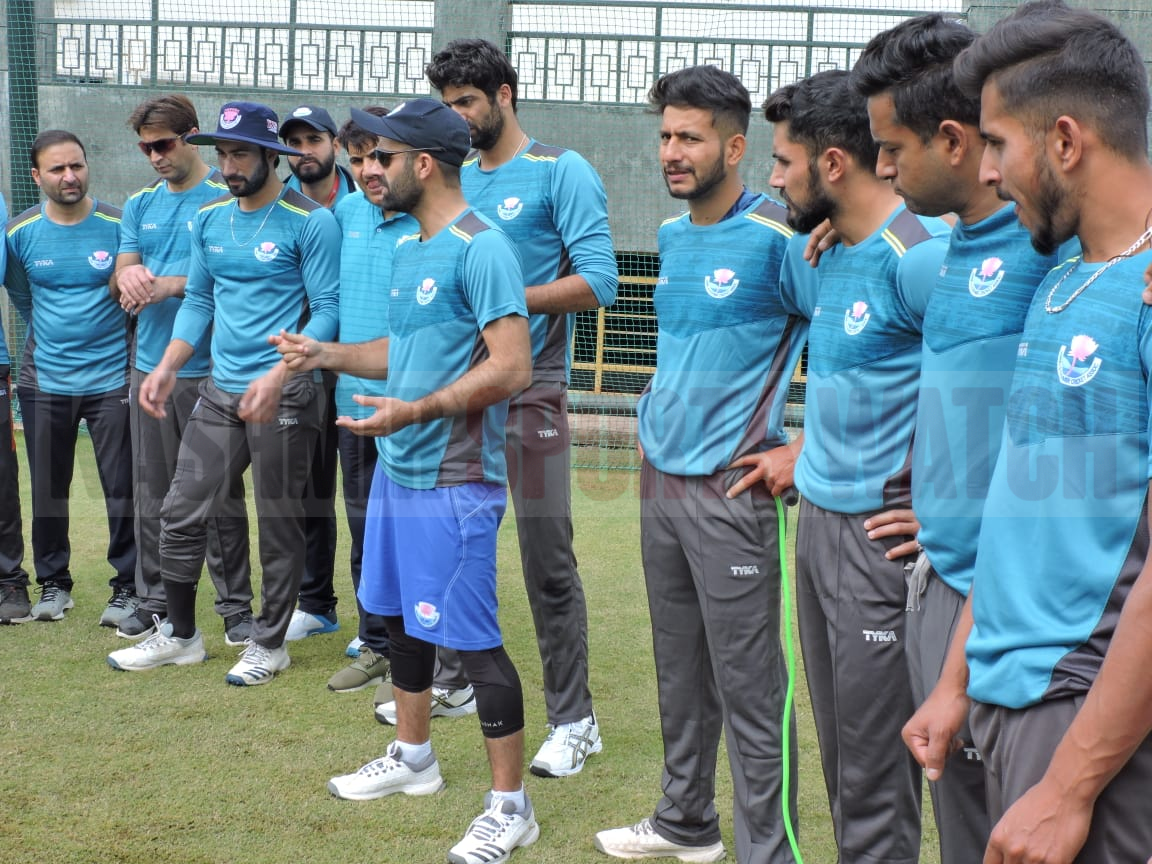 Going into match after having earned a decent win against Uttar Pradesh in its previous match, J&K were completely outplayed by table toppers Punjab.

For the match J&K went with two changes , bringing in Ahmad Banday in place of Shubham Khajuria ( Who has been ill) and replacing Suryansh Raina with Nawaz.

Punjab won the toss and decided to field first. J&K started with Qamran Iqbal and Ahmad Banday. The talented batsman Banday was first wicket to fall after scoring 17 off 12. He fell victim to Shidharth Kaul. The next in batsman Abdul Samad tried to score quickly but became second victim of Kaul after scoring 17 from 10.

Skipper Parvez Rasool also fell cheaply scoring nine from four balls. Shubham Pundir and Qamran Iqbal tried to stay in the middle but the lack of finding quick runs was not helping J&K cause . Qamran was fifth wicket to fall in J&K inning after scoring 27 from 29 balls . The next in batsman Puneet Kumar who was batting first time in tournament got out for first ball duck.

Pundir was next to get out after scoring 42 from 34 while as Nawazul scored only five from nine. Auquib Nabi was last wicket to fall in J&K inning, scoring 12 from 18. Abid Mushtaq remained not out on five from 3.

J&K were able to post 139 runs for the loss of eight wickets in allotted 20 overs.

In reply , Punjab openers Abhishek Sharma and Prabhsimran Singh smashed J&K bowler all over the park. They went after J&K bowlers from the start and overhauled the total in 14.3 overs only without any loss of wickets.

Singh was top scorer for Punjab with unbeaten 73 from 46 balls in which he hit six sixes and four boundaries.

Sharma scored 59 from 42 balls in which he hit four boundaries and four sixes.

It was second defeat for J&K side in the tournament out of four matches played. They will next play Railways on January 18.