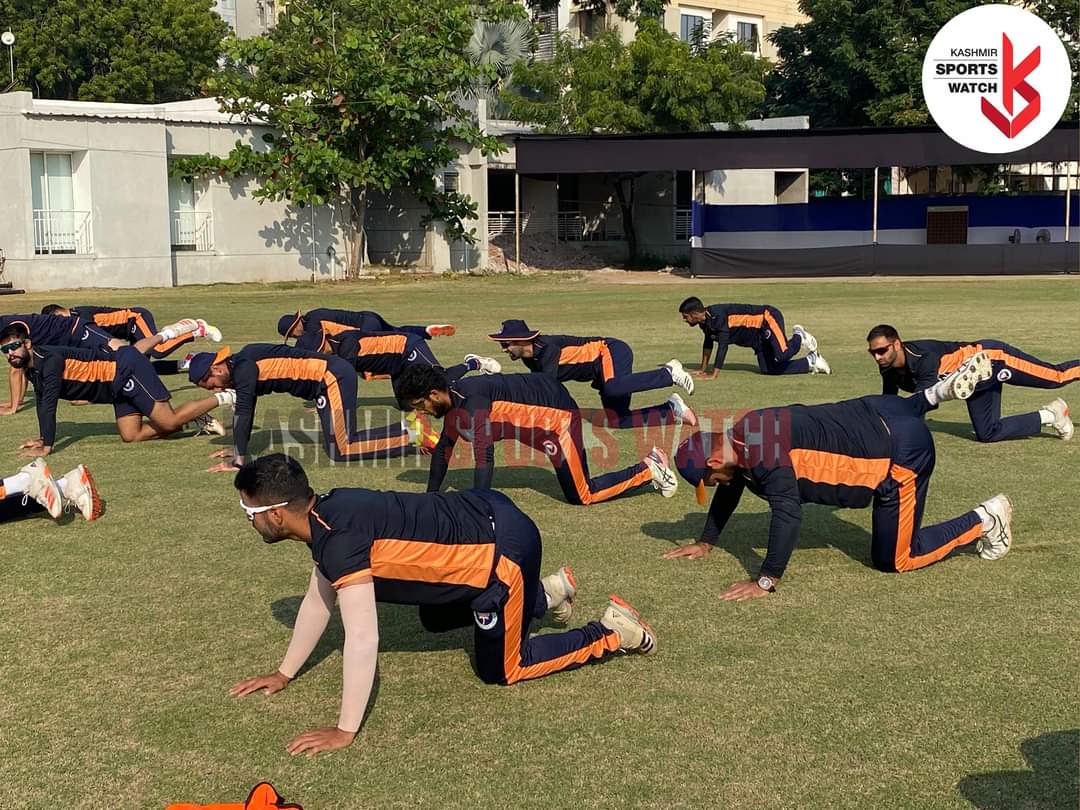 Earlier, winning the toss and batting first, Himachal Pradesh, after early hiccups, rode on brilliant batting display by Rishi Dhawan and middle-order batsman Raghav Dhawan to put a fighting total of 157 runs on the board. Raghav scored valuable 47 off 46 balls, while Rishi contributed brisk unbeaten 45 off 26 balls to the total. Ashish Vashisht chipped in with 22 off 15 balls.

For J&K, right-arm seamer, Auqib Nabi captured 3 important wickets by conceding 35 runs in his 4 overs, while off-spinner Parvez Rasool was the pick of the bowlers, who took 2 wickets by giving away just 11 runs in his 4 overs. Left-arm spinner Abid Mushtaq also bowled well and bagged 2 wickets by giving away 22 runs in his 4 overs. Substitute fielder, Irfan-ul-Haq, who took the field in place of injured Yudhvir Singh grabbed two outstanding catches to get rid of dangerous looking Raghav Dhawan and Ashish Vashisht. Speedsters Umran Malik and Mujtaba Yousuf were expensive and gave away 44 and 40 runs respectively.

In reply, Jammu and Kashmir after losing three early wickets, sailed on Abdul Samad’s brilliance in the middle-order and Auqib Nabi’s excellence lower down the order and managed to score 153 runs, thus lost the match by a narrow margin of 4 runs. Samad was in sublime touch and scored power-packed 55 runs off 35 balls, studded with 5 massive sixes and 1 four, while Auqib contributed 29 runs off just 8 balls with the help of 4 sixes and 1 boundary.

Both the batsmen were on rampage and sent the bowlers on a leather-hunt. Openers Vivrant Sharma and Ian Dev Singh contributed sedate 16 and 15 runs respectively, while Abid Mushtaq also scored slow 16 runs off 19 deliveries.

For Himachal, Rishi Dhawan was the wrecker-in-chief, who took 6 important wickets by conceding 23 runs in his 3.5 overs, while left-arm spinner Mayank Daggar bagged 2 and off-spinner Ankush Bedi claimed one.

Jammu and Kashmir will take on Jharkhand in the last league match at the same venue tomorrow.