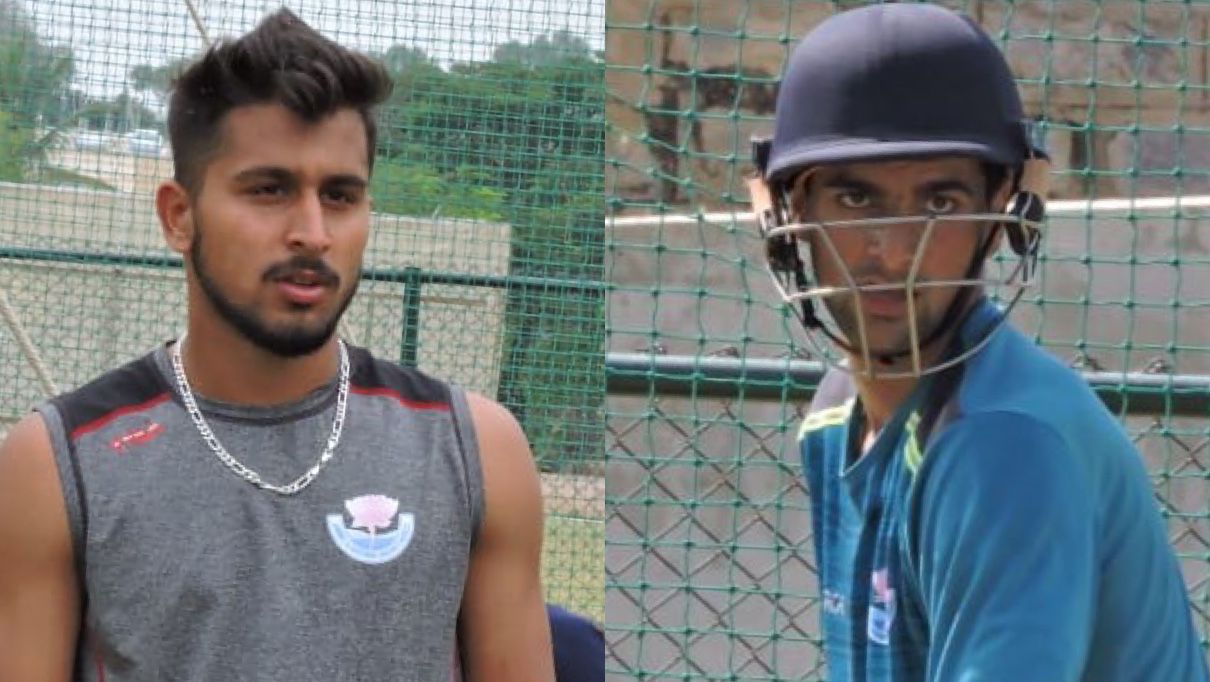 Fast-bowling sensation Umran Malik will join the J&K squad today at Mohali to play at least a few matches of Syed Mushtaq Ali Trophy while Vivrant Sharma also replaces an injured Qamran Iqbal in the team.

KSW understands that Umran, who was supposed to join Team India in Australia as a net bowler for World Cup, has been facing some issues regarding his visa alongside Kuldeep Sen and a few more bowlers. So, until the issue is solved, Umran will be part of J&K team in the T20 tourney.

Qamran Iqbal, the opening batter, has been ruled out of Syed Mushtaq Ali Trophy due to an injury. He will be replaced by all-rounder Vivrant Sharma in the squad.

Vivrant is a left-handed batter who bowls handy leg spin. Both Umran and Vivrant will join the team today at Mohali.

J&K will face Meghalaya in the first match tomorrow (October 11).