Abu Dhabi, May 29: The remainder of the rescheduled Pakistan Super League ( PSL ) is set to restart in Abu Dhabi and the big names of World T20 cricket like Andre Russell, Martin Guptill, James Faulkner , Usman Khawaja are set to take league by storm.

Despite several hurdles that the Pakistan Super League 6 had to face, the most sought-after T20 cricketers continue to gather in the United Arab Emirates capital.

The PSL 6 lived up to its promise with top-quality cricket and riveting battles at Karachi’s National Stadium and the six teams’ line-ups suggest that trend to continue at Abu Dhabi’s Sheikh Zayed Stadium. For the UAE-leg, the league has attracted some names who are renowned for their extraordinary repertoire, which makes them global T20 superstars.

As per PCB statement , all these T20 biggies said that they are eager to take league by storm.

Andre Russell – Quetta Gladiators: “I still have very fond memories of my first PSL tournament with Islamabad United. I still have some great friendships from my PSL experiences and I am really looking forward to join my new teammates at Quetta Gladiators and play under Sarfaraz Ahmed. I have no doubts that the Purple Force will turn the tide and make its fans proud.”

Johnson Charles – Multan Sultans: “The PSL serves another opportunity to the players to enhance their skillset with its intricacies. The fielding standards are excellent and the local Pakistan bowlers, whether spinners or pacers, really challenge a batsman’s abilities.

“Along with top quality players, the teams possess top cricketing minds in the shape of coaches and mentors. In the year when the players are gearing up for the ICC Men’s T20 World Cup, this league provides a perfect platform for preparation as I look forward to delivering my absolute best for Multan Sultans – a franchise I have represented in the past – under Mohammad Rizwan who has been one of the most outstanding players across the three formats in recent months.”

Fidel Edwards – Peshawar Zalmi: “It is no mean task to gather six contingents to put a high-quality tournament in these difficult and uncertain times. I have no qualms that like its previous editions, this PSL edition is going to keep the fans glued to the screens from around the world with some sensational performances and tightly fought matches.

“I have heard some excellent things about this tournament and I am eager to join my team Peshawar Zalmi that have a big fan base and enjoy passionate support. I look forward to making a big contribution for my captain Wahab Riaz and my old mate and head coach Daren Sammy.”

James Faulkner – Lahore Qalandars: “I am looking forward to my first appearance in the HBL Pakistan Super League. Lahore Qalandars have a formidable squad with some outstanding Pakistan talent like Fakhar Zaman and Shaheen Shah Afridi. The PSL has over the years produced some outstanding cricketers and in just six years since its inception has captured the attention of the fans and followers of the game around the world.

“It has brought to light some extremely talented cricketers who now form the core of Pakistan national side. The first 14 matches of this season again unearthed some extraordinary youngsters and I am really looking forward to rub shoulders with them, learn from them and share my experiences with them.”

Martin Guptill – Karachi Kings: “This will be my first appearance in the HBL Pakistan Super League and I am really looking forward to taking the field for the defending champions Karachi Kings. The PSL is a quality tournament and I am excited about my journey with the Kings who are a very good side.

“We have a good leader in Imad Wasim who has played a lot of cricket around the world and has remained a top T20 performer. I am really looking forward to batting with Babar Azam, who is a world-class batter with impressive T20 numbers. My aim would be to provide a great start for the side along with him and Sharjeel. We have a solid squad with the likes of Mohammad Amir spearheading our attack, I really feel we can create history by becoming the first team to successfully defend the PSL title.”

Usman Khawaja – Islamabad United: “That the HBL PSL 6 is continuing despite the hurdles and challenges it had to face recently, is an excellent news for fans and players alike. These are extremely difficult times for so many and we understand things may not always run as smoothly as they normally do. But the event organisers have done a tremendous job to relocate the event and organise all the logistics in such a short time.

“In this background, I am excited to be a part of this league, happy to represent my city of birth and look forward to playing my part in the success of this league. It is saddening that the event couldn’t be hosted in Pakistan but hopefully I will get another opportunity to play amongst all the fans who have stuck with Pakistani cricket through thick and thin.

“The team did really well in Karachi, we are in with a real chance of securing one of the top two playoff berths. Hopefully I can contribute and add to the team success in this second half of the tournament under captain Shadab Khan. We have a great opportunity to win a third trophy and cement our spot as the most successful side in PSL history.” 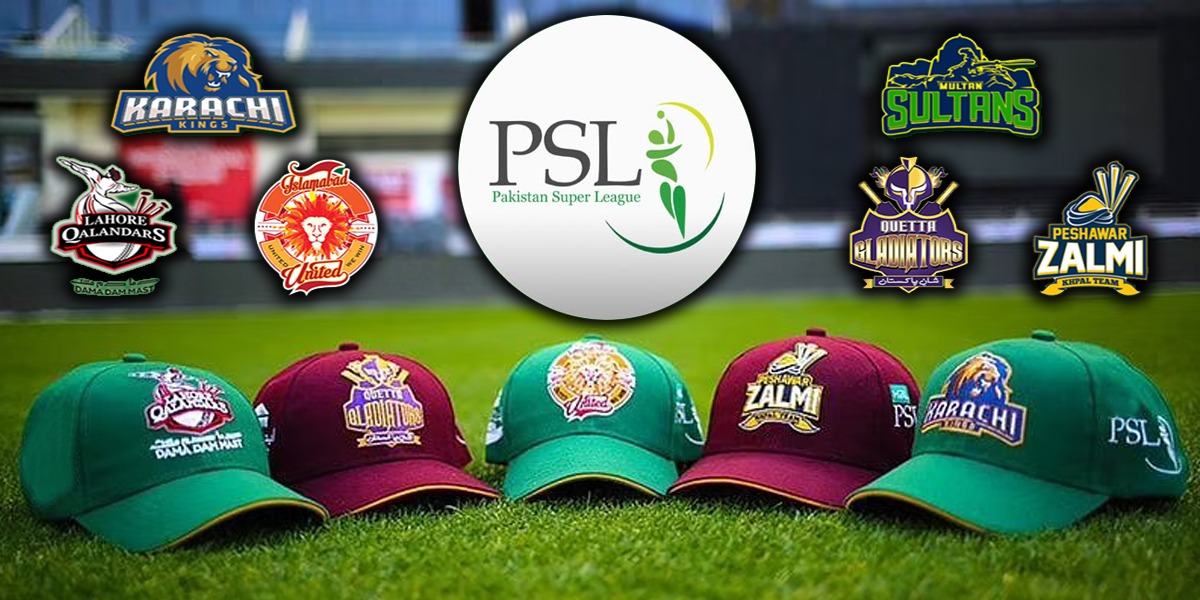