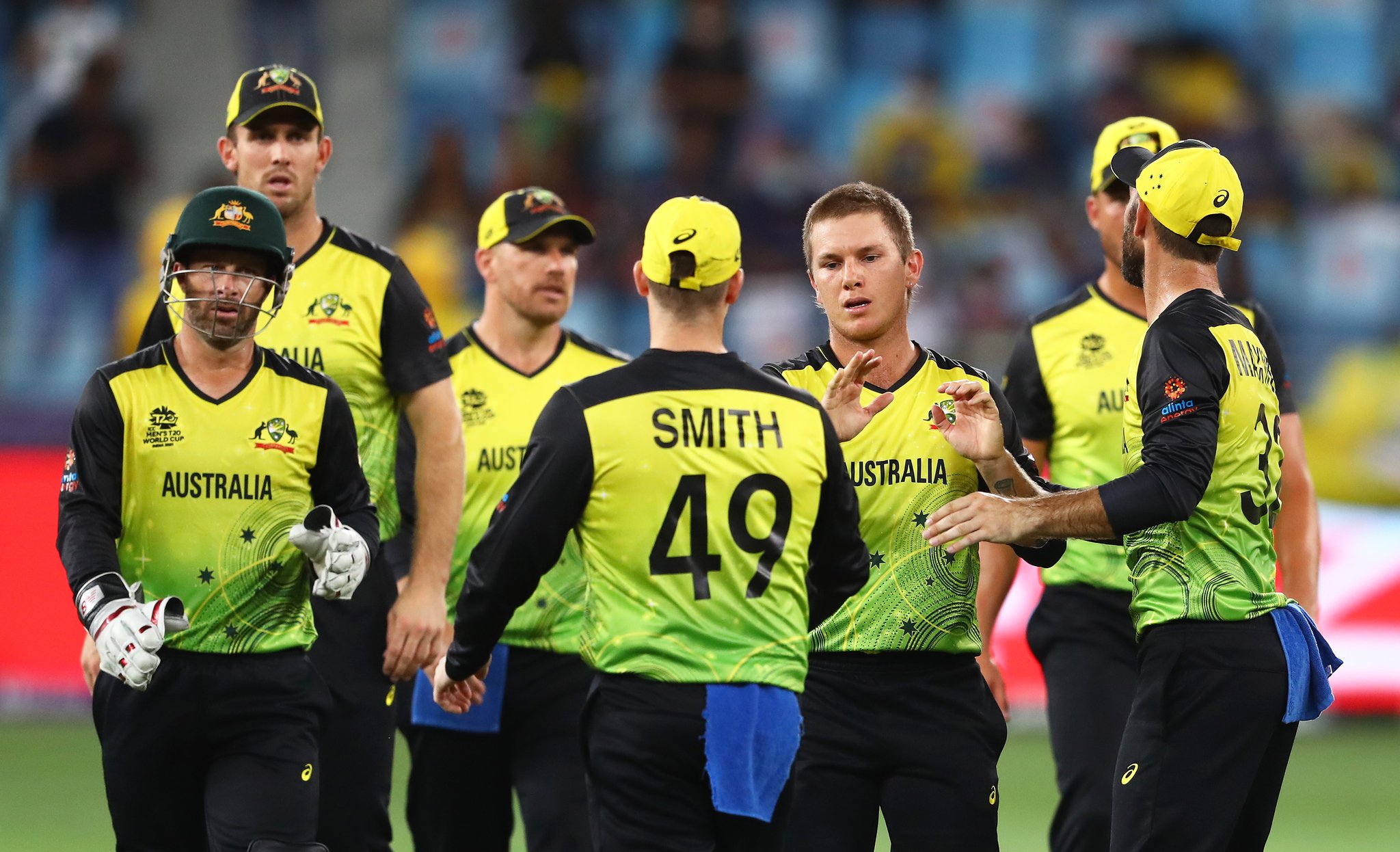 Dubai, November 11: After almost a month of action, it all comes down to five days, four teams and three matches at the ICC Men’s T20 World Cup 2021. And I reckon this could be Australia’s year.

England were the favourites from here but I sense the belief in the Australia camp and I think there is some real momentum there. Everything is clicking nicely ahead of Thursday’s semi-final against Pakistan.

Go back a month and Australia didn’t have any form on the eve of this tournament but their big players have caught fire. I was speaking to David Warner before it started and told him ‘I have you down to be Australia’s leading run-scorer, so don’t let me down!’ I did that on the belief that he is a big-match player, a big tournament player and that has not changed. Aaron Finch has found some form, Mitchell Marsh is hitting the ball well and Glenn Maxwell will come good.

They have been underdogs in this tournament and going under the radar has really helped them. When you go in as one of the favourites like England, with their history and success, it breeds confidence but also expectations.

I think we have the right four teams in the semi-finals and it’s interesting to note that only one of them is from the sub-continent. We thought the conditions would favour the likes of India, Sri Lanka, Bangladesh and Afghanistan but it just didn’t happen for them.

A key reason for Australia’s success is how they have utilised spin. With the bat, we have some great players of spin and they have shown that in this tournament, but the big weapon is Adam Zampa. His form spinning the ball has been key and Australia have embraced a different T20 style with him. Before, the method was always to try to score 170-odd and then try and blow teams away with the quicks. But they know they can’t do that in the UAE and introducing a bigger spin element has helped massively.

These are the games we live for as cricketers and the team that wins the tournament will be the one that does the basics the best – and I mean things like making sure there are no stupid run outs, not bowling no-balls, running the twos very hard. I love those things.

There is the old cliché that it’s just another game but it’s obviously not. It’s a World Cup semi-final! How you deal with your emotions and execute those plans that will allow you to either win or lose at that final hurdle.

The advice I would give is to enjoy it. Enjoy how far you have come. Focus on the strengths, and the strengths for all four teams are they have done the basics far better than most other teams. T20 cricket is about match-winners, big runs and big totals. But it is also about the one per-cent moments.

Australia are experienced in these situations. Some of these boys won the ICC Men’s Cricket World Cup 2015 and then reached the semi-finals four years later and that counts for so much in those pressure situations at the death. If you have been there and done it, whether you have won or lost, you will have learnt from that experience and playing under that pressure.

Perhaps my favourite part about Thursday’s game is that it will pit two of my old teammates against each other. Who would have scripted two great mates in Justin Langer and Matty Hayden on opposite sides?

Justin is the head coach of Australia and then Matty is the batting consultant for Pakistan, two lads who opened the batting together for years and are two of Australia’s greatest run-getters ever in Test cricket.

They have shown that bromance on the field and I know that when they go out, there will be so much respect for each other. They will be fighting hard for their teams but it’s fun! It’s a great feather in Matty’s cap. Pakistan have always had the talent but it’s how you massage that talent and bring it together that creates a good side and Matty has done that. He’s always been a great leader and him being there is great for Pakistan and I also think it’s been healthy for cricket.

We don’t want to look too far ahead but if Australia win then they are guaranteed a big rival in the final, with England playing New Zealand. It would be cool to see an Australia v England final, but a lot is going to happen between now and Sunday, anything can happen.

The article first appeared on ICC Media Zone on November 10 before Semi-final between England and New Zealand , in which New Zealand emerged winner.