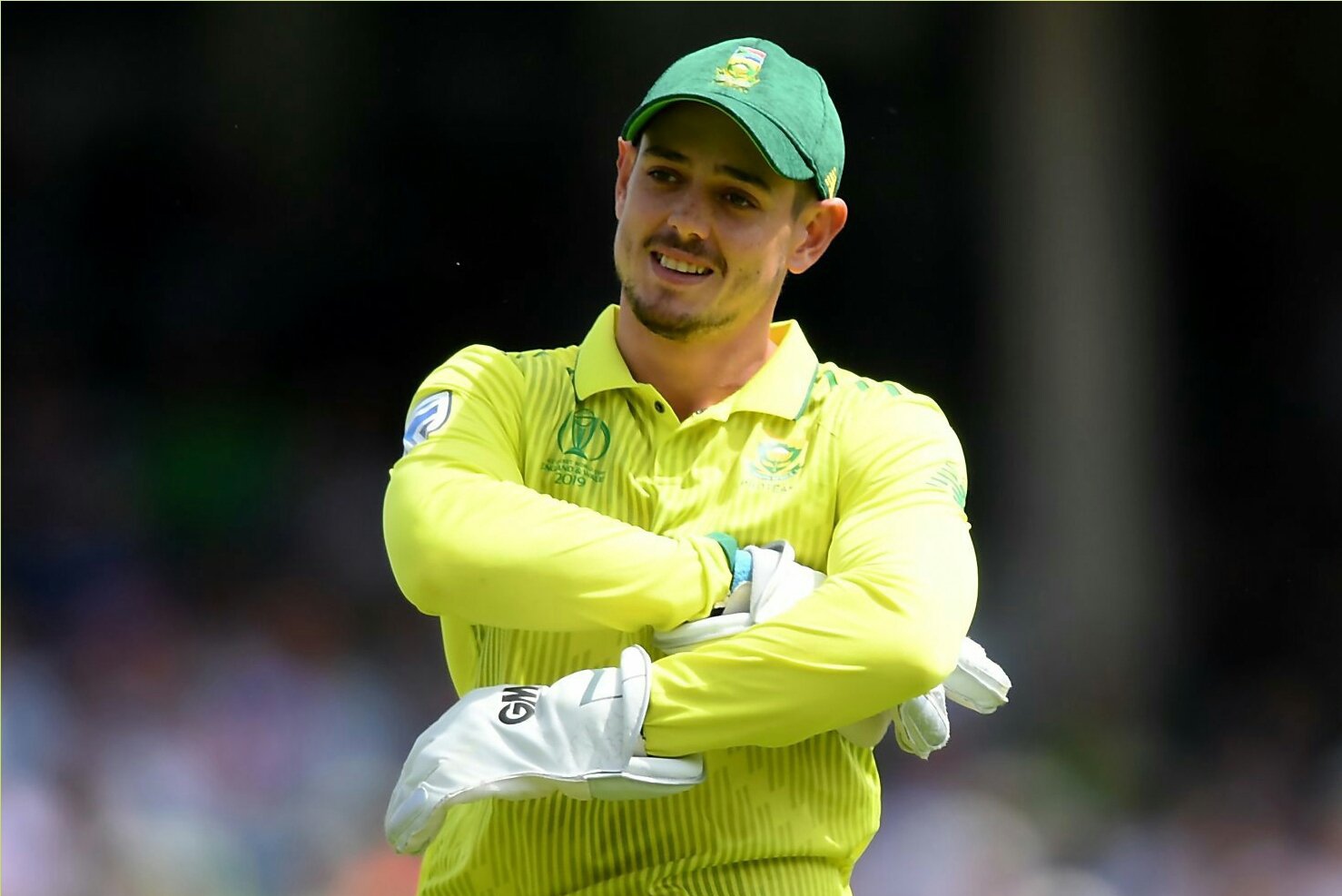 The shocking news came hours after Cricket South Africa released a statement saying that all players should take the knee ahead of the game.

De Kock was one of a number of South Africa players who had not been taking the knee ahead of recent internationals, including the team’s tournament-opener against Australia, with some players kneeling, some raising a fist and some standing.

Another statement Cricket South Africa following withdrawal of cricketer from the match, confirmed that De Kock’s absence was related to the issue.

“Cricket South Africa (CSA) has noted the personal decision by South African wicketkeeper Quinton de Kock not to “take the knee” ahead of Tuesday’s game against the West Indies,” the statement read.

All players had been required, in line with a directive of the CSA Board on Monday evening, to “take the knee” in a united and consistent stance against racism,” Cricket SA continued. “This is also the global gesture against racism that has been adopted by sportspeople across sporting codes because they recognise the power of sport to bring people together.

“After considering all relevant issues, including the freedom of choice of players, the Board had made it clear it was imperative for the team to be seen taking a stand against racism, especially given SA’s history. The Board’s view was that while diversity can and should find expression in many facets of daily lives, this did not apply when it came to taking a stand against racism.

“The Board will await a further report from team management before deciding on the next steps. All players are expected to follow this directive for the remaining games of the World Cup.

“CSA thanks all other Proteas players for agreeing to unite and make such an important public stand against racism.”

ICC spokesperson had said that, “After some teams expressed the desire to make a gesture against racism, the ICC offered all teams the opportunity to do so if they wished.”