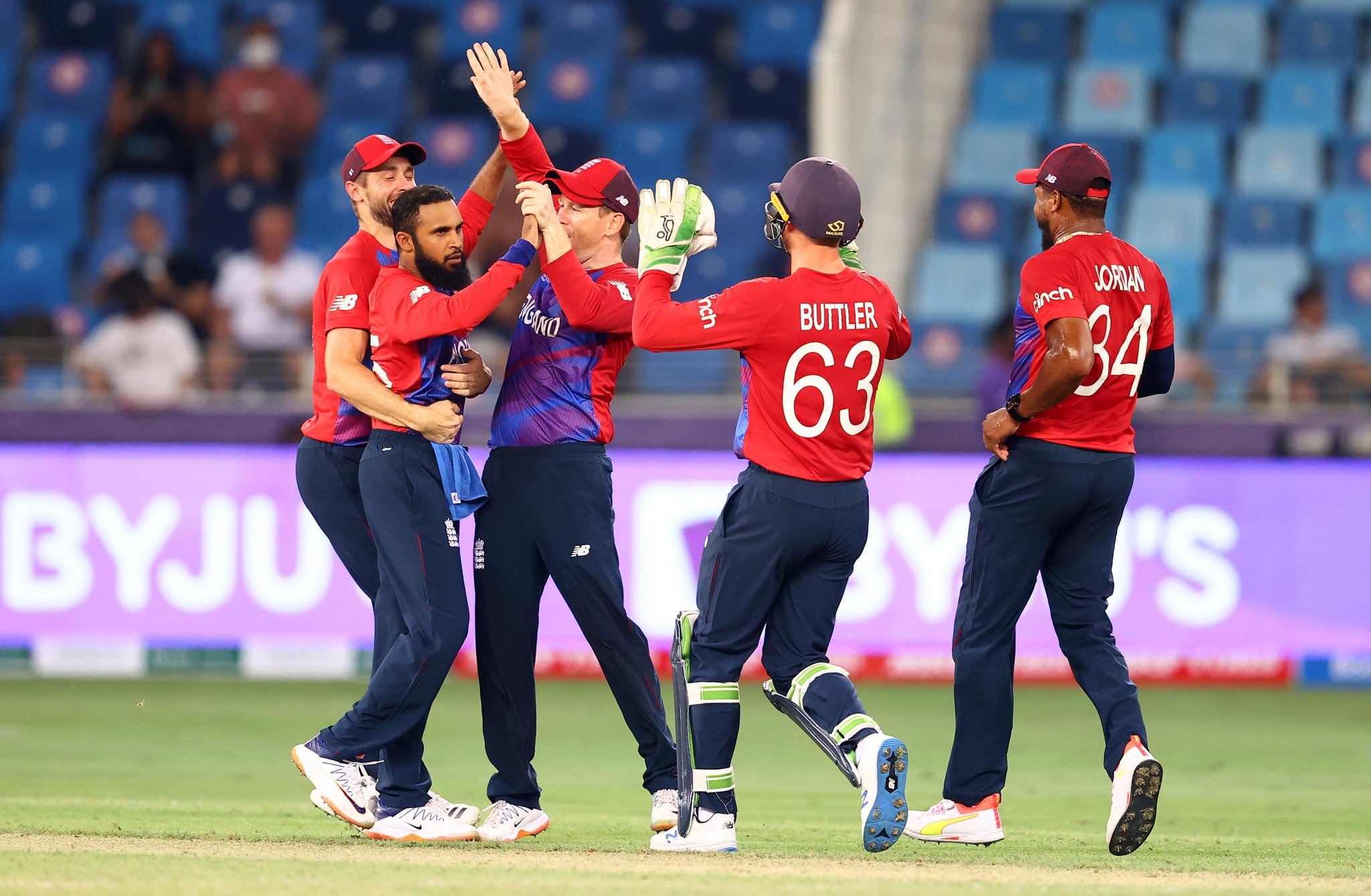 Dubai, November 10: England ’s final group match against South Africa was a tough one but while they will be disappointed to come out on the wrong side of it, I think it’s good they’ve had a tight game before the semi-final stage of the tournament.

You need to have a game where you’re pushed to your limits and they were against the Proteas.

Everyone got an opportunity in the batting line-up, as well, which is important – you want to be going into the knockout stages with a lot of the squad having had time in the middle.

Of course, the main worry for England is Jason Roy’s injury. He’s a massive player for England, he brings so much firepower to the top of the order and he’s a hard man to replace.

With Tymal Mills also missing the rest of the tournament through injury, England have been hit a couple of times in a week, which is always tough – especially in two such big positions, opening batter and death bowler.

Those roles are tricky to replace but we have spoken a lot in recent years about England’s enormous white-ball depth and now is the time for that to come to the fore.

The players on the sidelines are comfortable within the group and will be ready to step up. Hopefully they can now deliver on the big stage.

England do have a number of players who have opened in T20 cricket before. The obvious solution is to bring Sam Billings into the middle order and promote someone like Dawid Malan, who seems to have been slipping down the order – it might be beneficial to give him a clear role at the top of the order, while James Vince is an option now he’s been called up in Roy’s place.

Having said that, the bowling against South Africa didn’t look as strong as it had done in previous games – with Mills looking a big miss – so England do have the option of bringing in an extra bowler. There are some big decisions to make but by the time the match starts, they will have done their preparations and everyone will know what they need to do.

One player who I expect to see play a key role in Roy’s potential absence is Liam Livingstone. Everyone has been waiting for him to explode on to the stage at a World Cup and he did that against South Africa with those three consecutive sixes.

We all saw what he could do last summer and he’ll be pivotal to England’s chances now. He’s a big match-winner and hopefully that innings has given him some real confidence going into a must-win game against New Zealand.

It’s always a close contest when England play the Black Caps – hopefully this one won’t be quite as close as that incredible final in 2019!

New Zealand are obviously a very good team who have done incredibly well in the last two years. They are ICC World Test Championship winners, they came so close to winning a 50-over World Cup and they continue to punch above their weight.

England will be fearful because of the success they’ve had and they’re led brilliantly by Kane Williamson. They’ve played some really good cricket and I can’t wait to see the two teams go head-to-head.

The second semi-final will also be a great contest and Australia look to be peaking at the right time.

David Warner is coming into form, their fast bowlers look very threatening and they have other big players, like Glen Maxwell, who are still awaiting their time to shine in this tournament.

The two semi-finals are so hard to call. Pakistan have been playing some great cricket Australia have played some tough games and been under quite a bit of pressure, which always holds you in good stead going into a semi-final. They have been under more pressure than England and Pakistan.

With that in mind, I think it will be an England-Australia final, just as it was in Barbados in 2010. Hopefully this one will end in the same result!