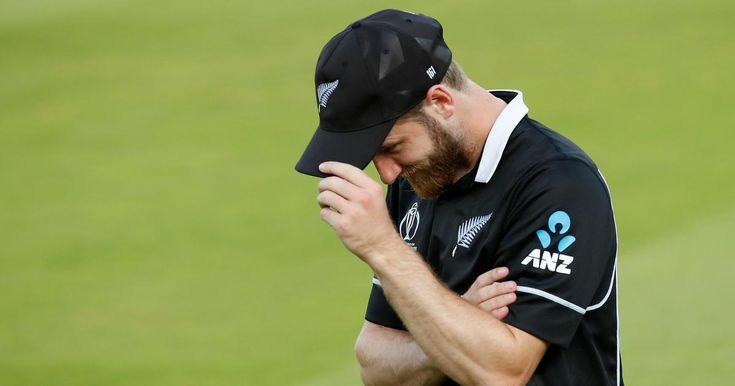 The Black Caps went down by eight wickets in the ICC Men’s T20 World Cup Final as Williamson’s intelligent innings of 85 proved in vain in Dubai.

New Zealand posted a competitive-looking total of 172 for four but Mitchell Marsh’s aggressive 77 not out, coupled with David Warner’s half-century, propelled Australia to their maiden triumph in the tournament.

Williamson says his side had done enough at the halfway stage but the Australians’ rampant onslaught proved too hot to handle.

The 31-year-old said: “At the halfway stage we’d made every effort to make a competitive total.

“The guys came out, committed to their plans and we weren’t far away.

“But credit to the way the Australians chased that total. They didn’t give us an inch.

“We were relying on wickets throughout and making life a little bit difficult, but it wasn’t to be today.

“Australia are a fantastic side and have had a brilliant campaign – they came out here tonight and turned it on.

“But I’m really proud of our team’s efforts throughout this tournament – there was a lot of consistency in how we’ve operated. We came here in the final and gave it our best shot, but it wasn’t enough tonight.

“There was a lot of heart shown and that’s always nice to get to the big dance. The team tried their very best but Australia are a team full of amazing players, so credit for them.”

And assisted by 28 from the dangerous Martin Guptill at the top of the order, the Black Caps racked up a total that offered them a glimmer of hope at a ground where nine teams from nine had won chasing under the lights.

Trent Boult grabbed the early wicket of captain Aaron Finch but after Marsh and Warner hit their power-packed straps in the middle overs, that chasing record continued as New Zealand struggled from breakthroughs in the dewy conditions.

The Kiwis have now lost three consecutive finals since the ICC Men’s Cricket World Cup 2015 but upbeat Williamson added: “The guys really committed to what we tried to do in conditions that varied a lot from venue to venue.

“We adapted well band played some good consistent cricket throughout. We were a very competitive side.

“Obviously we finish this campaign and such is life and the international schedule, you move your focus.

“You sign up to these sorts of things and winning and losing. It’s just a shame we couldn’t get the job done tonight.”